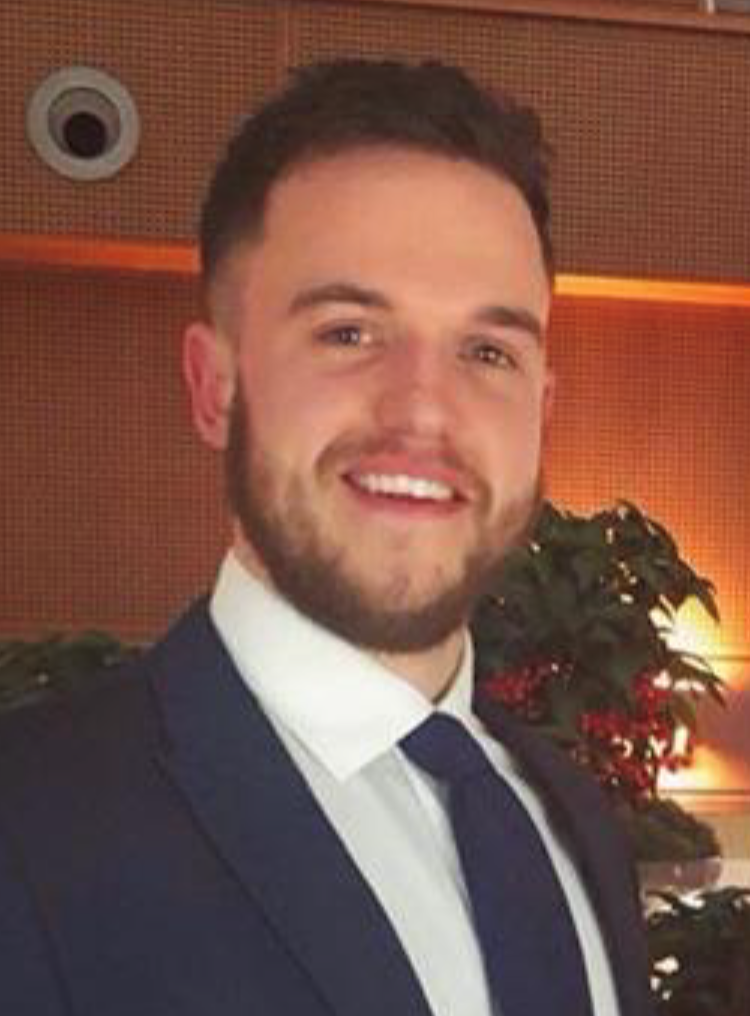 Take our quiz: What type of scientist are you?

"The apprenticeship not only offered me the opportunity to meet the educational requirements of many job roles in science, it also allowed me to expand my knowledge base, whilst demonstrating a practical ability in the laboratory."

Why did you decide to apply for an apprenticeship?

Before I began my apprenticeship at UCB, I was a full-time student at the University of Bristol studying Chemistry. I had always intended to study for a bachelor’s degree, however, I wanted to be certain that it would be beneficial to improving my career prospects. Knowing its value was especially important when considering how much undergraduate study would cost. Unfortunately, during my final year at Bristol, my health rapidly deteriorated. I was unable to continue my studies and had to leave full time education. The University suspended my studies, with the hope that I would return in September. I was unable to do so. With an enormous amount of uncertainty from this sudden change, I had to look for alternatives, as I could no longer afford higher education. I found an advert for an apprenticeship, working at UCB in cell line development. It offered both a paid for degree in Applied Bioscience and an opportunity to work in the very industry I strived to be apart of. I applied immediately.

How did your apprenticeship impact your career path?

Working towards completing an apprenticeship had never occurred to me before I left university. I had always thought that to work in a scientific role I had to go to university and that only once I had achieved my degree, could I then apply to industry. What I missed in all this was how important it was to have completed work placements during the course of my study. I saw the importance of this once I neared graduation and that work place experience was paramount. Getting experience, however, is the hard part, with many thousands of applicants vying for only a few positions in the top pharmaceutical companies.

The apprenticeship not only offered me the opportunity to meet the educational requirements of many job roles in science, it also allowed me to expand my knowledge base, whilst demonstrating a practical ability in the laboratory. I have been able show my ability to my peers and managers and with their feedback on the quality of my work, have greatly improved my chances of working in many different new and exciting roles.

What skills or experiences did you value most from working as an apprentice?

One of the most valuable skills I have acquired during my apprenticeship is the ability to build relationships with others and communicate my ideas. Strong workplace relationships are vital, with so many different teams and departments all trying to cooperate with one another in order to reach a common goal i.e. a drug product. This is an incredibly difficult task, with so many voices needing to be heard. A key method which scientists use to communicate is by presenting their data and subsequent conclusions to audience, for them to either support or challenge. Presenting your ideas is challenging, and can be nerve-racking, especially without much previous experience. My job has allowed me to develop this skill in a safe-space, with a great deal of support and encouragement from those around me. I have been immersed in project teams, with cutting edge research being shared on a daily basis, for the wider department to utilise in order to develop the next big drug product.

What would you say to young scientists who are currently in, or thinking about starting an apprenticeship?

I began my apprenticeship as the age of 23, having not completed my degree and only having just recovered to full health. I near the end of the final year of my degree and apprenticeship at the age of 25, with many more prospects than I could have ever hoped for, given what had happened in my final year. Apprenticeships have made science job roles and higher education far more accessible to many more people, without the risk of accumulating vast debt. An employer has the opportunity to guide and shape you as a young scientist, making you more competent and skilled every single day you are at work. You are transformed into highly trained scientist, with the opportunity to demonstrate your skills in a highly respected environment and build connections with others in your industry. You have the opportunity to work in coveted roles, behind the scenes with key players in the field, where you gain an exposure to big ideas, cutting edge equipment, and talented scientists. You are eventually able to reach a point where you can function independently at work, contributing important work to your team and wider department.