Our definition of science 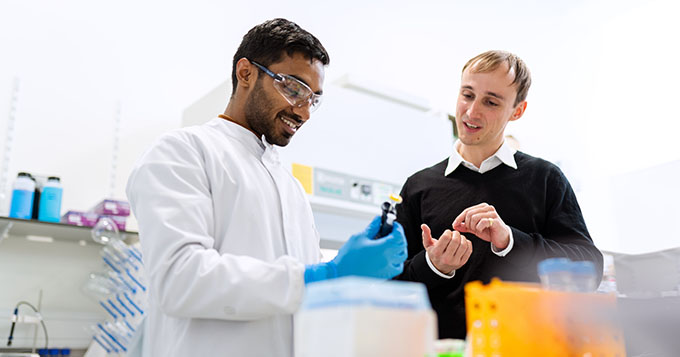 Science is the pursuit and application of knowledge and understanding of the natural and social world following a systematic methodology based on evidence.

In 2009, the Science Council agreed that it wanted to be clearer when it talked about sound science and science-based policy. The Science Council has “science” in its name but had not previously clarified what this actually meant. In addition to developing a better understanding of what types of organisations might become members, it was felt that the recent inclusion of the advancement of science as a charitable activity in the 2006 Charities Act suggested that in that context a definition would be useful, this was how this definition arose.

“Because ‘science’ denotes such a very wide range of activities a definition of it needs to be general; it certainly needs to cover investigation of the social as well as natural worlds; it needs the words “systematic” and “evidence”; and it needs to be simple and short. The definition succeeds in all these respects admirably, and I applaud it therefore.”

A C Grayling commending the definition in the Guardian, March 2009