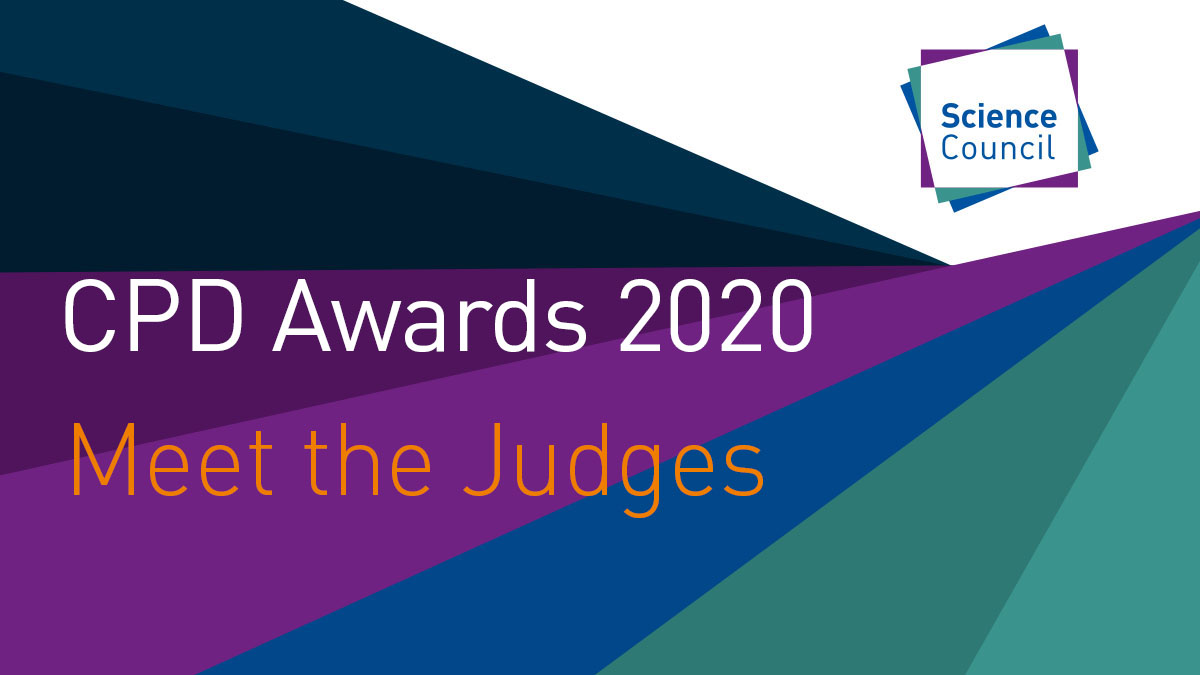 CPD Awards 2020: Learn what you may improve

I worked in medical microbiology for almost 46 years before retiring in 2018. I am a Fellow of the Institute of Biomedical Science (IBMS) and was also a fellow of the Royal Society of Biology (RSB), thereby being both a chartered scientist and chartered biologist.

From the start of my career I was involved in the teaching of my profession to staff and students. Eventually I became an examiner and assessor for people joining and seeking advancement in the biomedical science profession, which I still maintain in retirement.

In the early 1990s I was elected to the national council of the IBMS and became closely involved in building and developing the CPD scheme on its earliest foundations. This scheme proved to be immensely popular with the membership, both encouraging learning and equally importantly inculcating the important habit of recording it.

With time CPD became a cornerstone of professional practice, especially for those on statutory and voluntary registers. Indeed, the importance of reflective practice is recognised in the ability to evidence the links between CPD and continuing competence to practice – in effect the demonstration of ‘keeping up to date with best practice’, now considered vital especially in the health professions. This is a factor that I was able to help implement and monitor in the period 2000-2013, while I was engaged with the Health and Care Professions Council in a range of capacities.

The IBMS has always had a motto that translates as ‘Learn that you may improve’, which aim is at the heart of all its activities. Thus, the IBMS takes great pride in its members when they receive recognition such as in the CPD Awards 2020. In 2015 I was myself the recipient of one of the Science Council’s CPD Awards, which drew me into judging the annual CPD audit submissions for the IBMS.

I joined the Science Council’s CPD Awards judging panel this year, although I had already been a registration assessor for several years. It is always gratifying when I find submissions that express and articulate the core values that CPD was originally conceived to promote. It also gives me pride in my fellow professionals, to see the fulfilment that they obtain from both learning and putting that learning and development into practical effect.

When asked, I always say that the key to recording your CPD is to apply the three component test: What did I do? What did I learn? How did I apply my learning? The best submissions in my judgement are those that express all three but do not understate that essential second component.