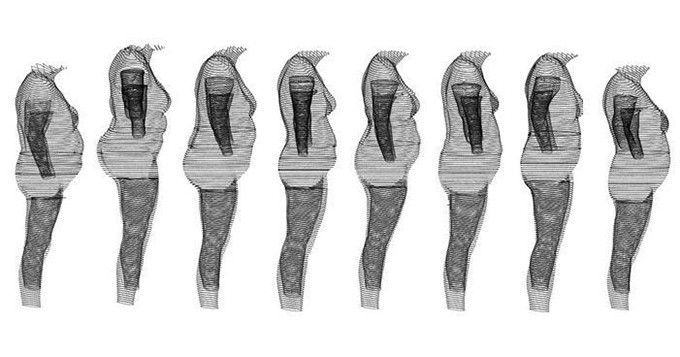 Our first High Five paper is “Health Effects of Overweight and Obesity in 195 Countries over 25 Years,” published in The New England Journal of Medicine in June 2017. The study analyses data from over 68 million people to “assess the trends in the prevalence of overweight and obesity among children and adults between 1980 and 2015” and quantify disease related to high body-mass index (BMI).

Nearly 200 news outlets covered the study, which was also tweeted by the thousands.

2. This is your brain on alcohol 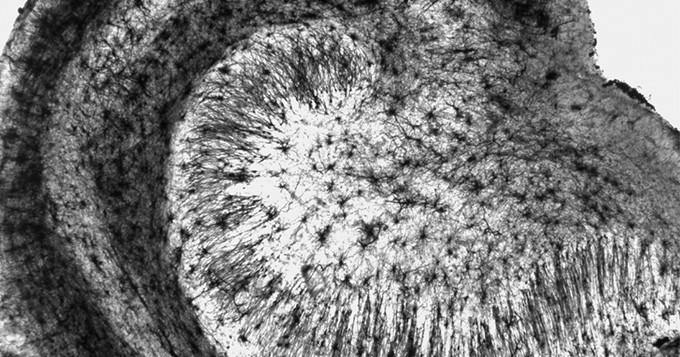 Over 200 news outlets covered the study. 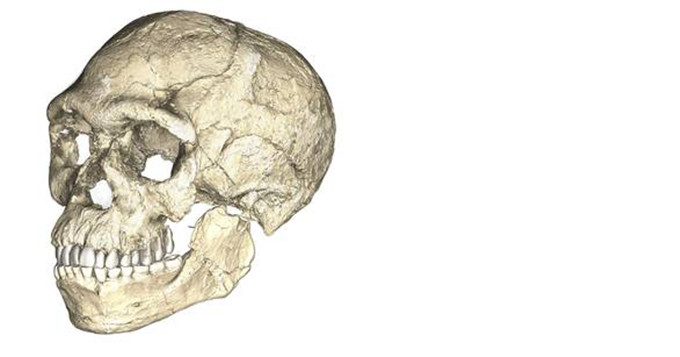 Our next High Five paper is twofer. The first is “New fossils from Jebel Irhoud, Morocco and the pan-African origin of Homo sapiens,” published in Nature in June.  In the second paper, published in Nature at the same time, “The age of the hominin fossils from Jebel Irhoud, Morocco, and the origins of the Middle Stone Age,” researchers “report the ages, determined by thermoluminescence dating, of fire-heated flint artefacts obtained from new excavations at the Middle Stone Age site of Jebel Irhoud, Morocco, which are directly associated with newly discovered remains of H. sapiens.”

The authors of the first study report newly discovered human fossils from Jebel Irhoud, Morocco, and evidence that this fossil site is the “oldest and richest African Middle Stone Age hominin site that documents early stages of the H. sapiens clade in which key features of modern morphology were established.”

Over 200 news outlets and 25 blogs covered these studies. 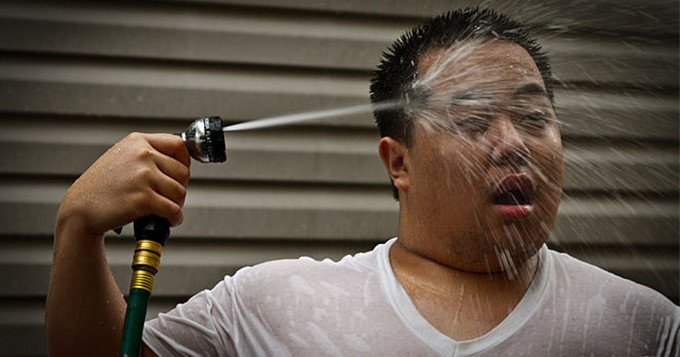 Our next High Five paper is a letter in Nature Climate Change on the “Global risk of deadly heat.” While heat waves descended upon the western United States in June, over 130 news outlets covered this study.

1. Health Effects of Overweight and Obesity in 195 Countries over 25 Years

3. New fossils from Jebel Irhoud, Morocco and the pan-African origin of Homo sapiens

4. The age of the hominin fossils from Jebel Irhoud, Morocco, and the origins of the Middle Stone Age