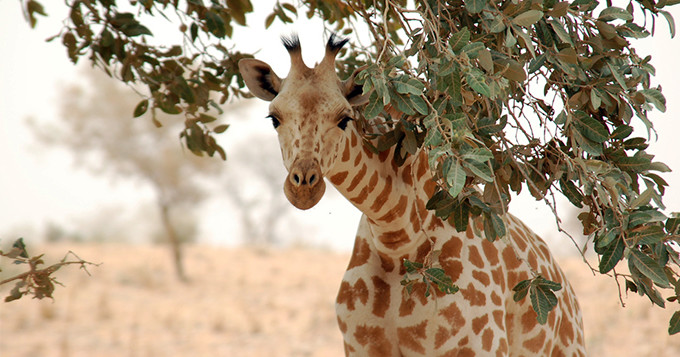 1. Cautious hope for an Alzheimer’s drug

Histopathologic image of senile plaques seen in the cerebral cortex of a person with Alzheimer’s disease of presenile onset. Image credit: KGH/Wikipedia

Our first High Five paper is “The antibody aducanumab reduces A? plaques in Alzheimer’s disease,” published in Nature on August 31, 2016.

According to Altmetric data, over 200 news outlets including many TV news outlets covered the study, which was also tweeted over 1,000 times. Some outlets spoke of the study as a “game-changing trial” of a “plaque busting drug.” Other outlets used more cautious language. Science News headlined, “New Alzheimer’s drug shows promise in small trial.”

The drug trial brings hope for Alzheimer’s patients and families, but more research at a larger scale is needed. 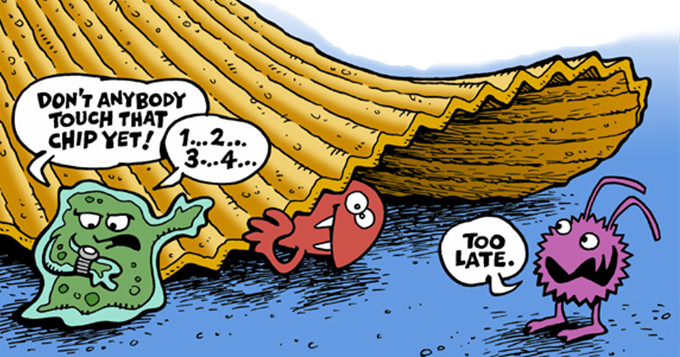 Our second High Five paper is “Longer Contact Times Increase Cross-Contamination of Enterobacter aerogenes from Surfaces to Food,” published in the journal Applied and Environmental Microbiology this month. The paper tests the “five second rule” – is that piece of bread you dropped on the floor safe to eat? It depends – but definitely don’t eat a piece of watermelon dropped on the floor.

Over 200 news outlets covered the study, which also received attention from members of the public via social media. Most headlines went something like, “Science says the 5-second rule is a myth.”

“As expected, longer contact times generally meant more bacteria on the food. But the transfer depended on other factors, too. Carpet, for instance, was less likely to transfer germs than the other surfaces. Gummy candies, particularly those on carpet, stayed relatively clean. But juicy watermelon quickly picked up lots of bacteria from all surfaces in less than a second.” – Laura Sanders, Science News 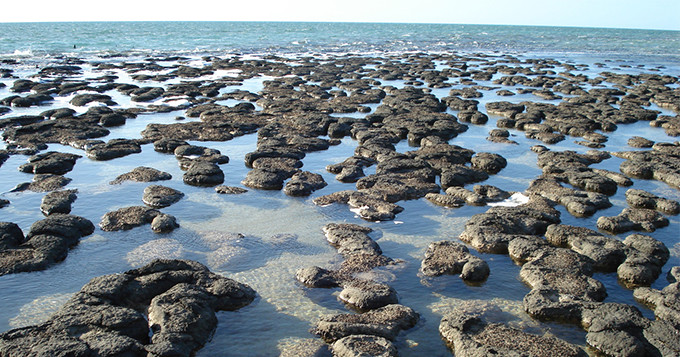 Our third High Five paper is “Rapid emergence of life shown by discovery of 3,700-million-year-old microbial structures” published in Nature this month. When did life arise on Earth? Researchers from Australia and the UK report evidence from metacarbonate rock structures in Greenland that life emerged earlier than previously shown, or 3.7 billion years ago.

Nearly 200 news outlets and a dozen blogs covered the study. Some news outlets and scientists associated the finding with implications for the search for life on Mars, because “much of the surface of Mars is thought to date from this time [e.g. 3.7 billion years ago].”

4. Your dog understands you. Kind of 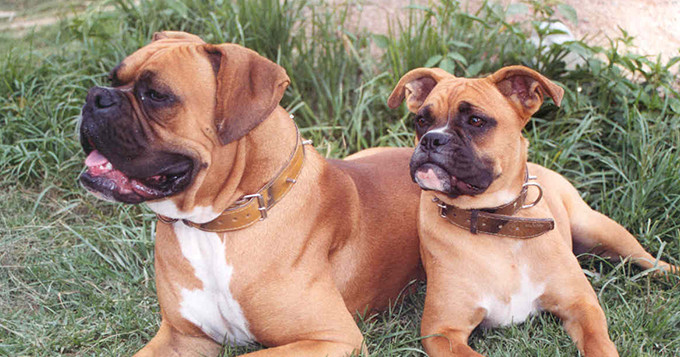 Our next High Five paper is “Neural mechanisms for lexical processing in dogs,” published in Science this month. Researchers in Hungary found that dogs separately process lexical information (like when your dog knows the word “food”) and intonational information (or the tone of your voice.)

“Neural mechanisms to separately analyze and integrate word meaning and intonation in dogs suggest that this capacity can evolve in the absence of language.” – Andics et al. 2016

Over 200 news outlets covered the study. Molly Bennet writes for Slate, “A recent study suggesting dogs understand language is overblown. I know, because I asked my dog about it.”

5. More than one kind of giraffe

A West African giraffe peeks under an Acacia tree in the tiger bush near Koure, Niger. Image credit: Roland H., via Wikipedia

Our final High Five paper is “Multi-locus Analyses Reveal Four Giraffe Species Instead of One,” published in Current Biology this month. After analyzing genetic information from 190 giraffes, traditionally thought of as belonging to a single species and multiple subspecies, Julian Fennessy and colleagues concluded that these individuals actually belong to four genetically distinct giraffe clusters or species.

Over 150 news outlets covered the study. Some headlined the study as describing four “new” giraffe species. But as biodiversity researcher and PhD candidate Morgan Jackson pointed out on Twitter, these species aren’t “new” at all. In fact, several of them had been viewed as distinct species previously, then lumped together, and now identified as separate again via DNA analysis.