The President represents the Science Council and leads in key strategic areas of the professional registration, influencing science policy, strengthening and supporting science education and the numbers who are engaged in and appreciate science, and ensuring that the Science Council continues to grow both in size and influence. The President is elected by Member Bodies for an initial two-year term and is eligible for election for one further consecutive term of up to two years.

Professor Carole Mundell is a world-leading astrophysicist, science diplomat and vocal advocate for diversity in science.

Her career highlights include:

In 2018, Carole was seconded to government and became the first women Chief Scientific Adviser at the Foreign and Commonwealth Office and, in January 2021, was appointed Chief International Science Envoy at the Foreign, Commonwealth and Development Office.

A world-leading scientist, Carole is a frequent guest speaker at international conferences. She sits on a number of strategic advisory panels for UK and international groups, is a committed communicator of science, and is an advocate for diversity in science. 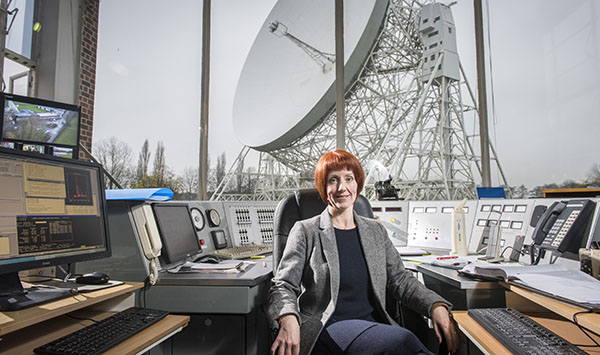