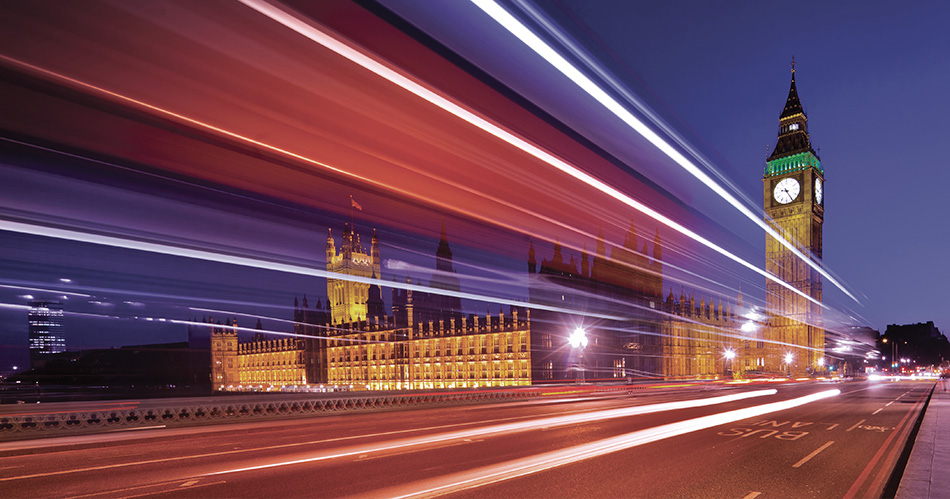 Civil Service should invest in the quality of its own scientists

As we have heard at every Budget and Spending Review in the past 6 years, the government recognises that investment in science and innovation are crucial to increasing national productivity. In financially constrained times the government, to many keen observers, has continued to ‘protect’ science spending. Perhaps the goal of making the UK the best place in the world to do science is not just an empty promise, but of course the proof is always in the pudding.

It’s the scientists that do science

To realise its goal, the government must continue to invest in the people that ‘do’ science, whether it is the explorer, regulator or any other type of scientist, every bit as much as it invests in resources and capital. It will not come as a shock to anyone that the government is itself a large employer of scientists, and so the scale of its ambitions will, to a large extend live or die by the quality of scientific and technical skills across the Civil Service.

One way to help ensure that the Civil Service is chock-full of scientists with high-quality science skills is for it to encourage employees to undertake regular continuous professional development (CPD) activities. The Science Council is working with the Government Science and Engineering Profession to explore whether the CPD competency framework for its professional registers can be used for scientists, engineers and technicians across government. This can provide Civil Service employees, both now and in the future, with a clear framework for higher-level skills acquisition and career progression.

While trust in civil servants has increased in recent years, still over one third of people don’t trust them to tell the truth. Conversely, scientists continue to be among the most trusted professionals in the UK; this year 79% of the public said they trusted scientists. Of course the Civil Service is not a homogenous group, and includes the ‘Sir Humphreys’ of this world as well as scientists who are committed to high professional standards in science, such as those at the National Laboratory Service.

Read our full response to the House of Commons Public Administration and Constitutional Affairs Committee’s inquiry into the Work of the Civil Service.

The Science Council provides a voice on policy issues affecting the science community, fostering debate and the exchange of ideas. Subscribe to our policy newsletter and join our public affairs network.