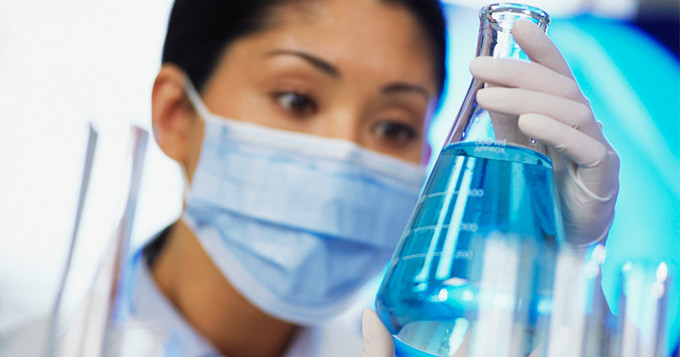 Ipsos MORI released new polling last month, showing that scientists are among the most trusted professionals in Britain, only behind doctors, teachers and judges.

Scientist have always enjoyed a high level of public trust; this year 79% of the public said they trusted scientists. It is important that the profession retains high levels of trust from the public because the continued funding of a wide range of research activities relies heavily on the preparedness of the public to accept evidence-based science.

“As technology becomes ever-more central to people’s daily lives, and as scientists such as Brian Cox make their impact on popular culture, there are likely to be many factors behind this steady rise in trustworthiness.”

However when trust is lost, the profession suffers and the UK suffers. A fall in trust can lead to cuts to funding and a drop in overseas investment in our research base, which can lead to scientists feeling demotivated and disinclined to invest in the profession of which they are a part. You only have to look other areas of public life, such as the clergy or journalism for evidence of the knock-on effect of a drop in public trust.

Risks to trust in the future

This time the survey shows that there has been a weakening in trust of scientists; down by 4 percentage points from 2014.  The change is small but could be significant. It is through scientific scandals such as the ‘baby paper’ in the British Medical Journal, stories of ‘Bad Pharma’ companies influencing research and scientific publications which are breaking through and being covered in the mainstream media.

But I don’t think the profession should panic just yet. The trend since 1997 shows trust in scientists has risen by 16 percentage points and science is now the fourth most trusted profession.

However, at the Science Council we firmly believe that prevention is far better than cure. Growing the number of scientists that are professionally registered or chartered is a way of demonstrating that the profession is holding itself to the standards the public would expect.