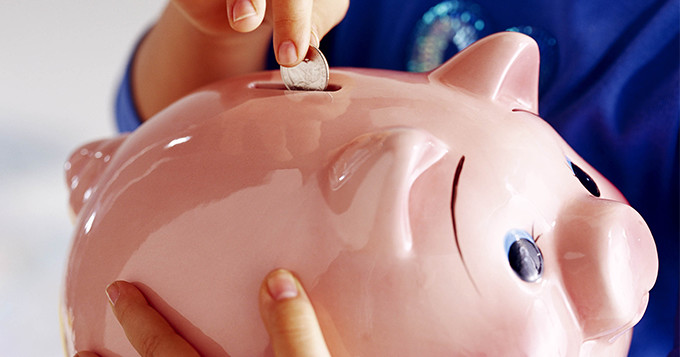 The difference in our pay packet

I love this very old cartoon depicting a small girl and boy realising that their genitalia are dictating their pay; not their ability or effectiveness at work. 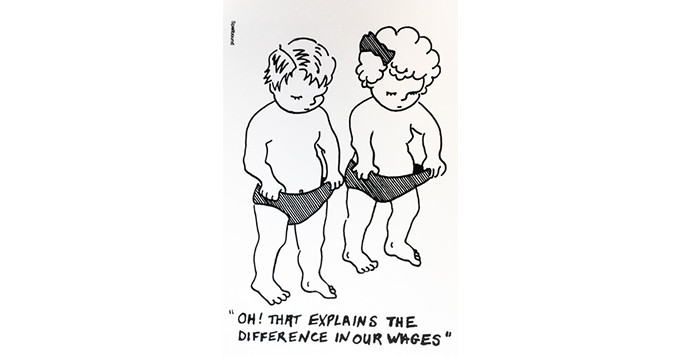 You laugh because the concept is silly.

It was silly then when there were genuine debates about whether a woman would be emotionally stable enough to fly a plane or wield a knife in an operating theatre, and it is even sillier now when we have had women in space, women carrying out complex surgery, women on the front line in war and men as counsellors, infant teachers and midwives.

The trouble is 46 years after the Equal Pay Act was passed it is still true that, on average, women earn 19% less than men.

The truths of unequal pay

You may think of unequal pay as where a man and a woman are paid differently, hour for hour for the same job. But unequal pay runs much deeper than that:

But even if these were corrected, there is a deeper malaise.

The root of unequal behaviour

Although the Science Council’s research into the science workforce shows science based careers are among the top earning jobs in the country, women, particularly senior women are notable by their absence.

From the moment that the ultrasound shows a girl or a boy there is a separation into pink and blue, princess and prince with girls taught and rewarded for being compliant and pretty and boys for being well, boys – adventurous and challenging. They are being fitted for the world of work, which after all was designed for men by men.

Through their schooling girls are steered towards caring roles and away from science and careers that involve logic, power and dirt. Away from careers that pay more.

Women do hold up half the sky, humanity needs them to and it’s time we paid them fairly and reduced the over representation of men in the more interesting, more scientific, technical and more senior roles in our society.

What is in your pants should not dictate your pay but unless we do something that cartoon will go on being true for another 46 years.

Do you agree? Leave a comment below or you can also read the Science Council’s blog on 6 ways to achieve gender pay equality in the science workforce.