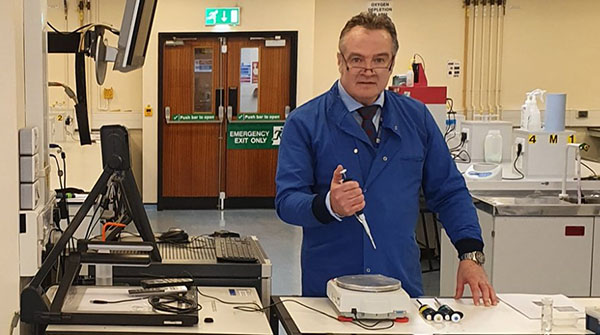 Reflections on the last 4 years: From RSci to Papin prize Finalist 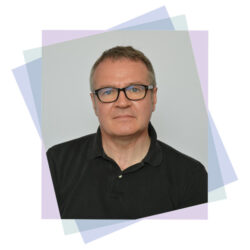 As I often remark in my Professional Registration workshops and on social media, one of the benefits of professional registration is networking with a Licenced Body, providing potential opportunities to work with Science Council registrants and personnel.

I can use myself as an example of somebody who has used my registration to its full potential in this regard. In essence, I have gone from an RSci newcomer to somebody who, for the last 2 years in particular, has been actively engaged in providing professional registration workshops for the Science Council as an Applicant Support Mentor and, providing workshops and producing support materials for both the IST and NTDC. The latter as a non-executive adviser to the IST on professional registration and, in the future, in my capacity as their Assistant Registrar for Registration. My portfolio for the NTDC is emerging but similar and I am now their official Special Advisor on registration and STEM and, in the past, have contributed to NTDC Tech Meet sessions in the context of Professional Registration (and in association with the Science Council).

In short, I now have a national registration portfolio, engaging in a plethora of registration pertinent activities for the Science Council, IST, NTDC, Midlands Innovation and indeed, my own institution, the University of Leicester. This has culminated in selection as a finalist for the 2021 Papin prize, in the category of “Outreach/Community”.

But how did this journey of mine commence? In July of 2017, I became RSci through the Science Council and IST, but transitioned to a CSci shortly thereafter. Having become CSci, I began to actively participate in IST events. In particular, I provided a drop in session on registration for the IST at their 2018 annual conference.

In the following year, I represented the IST in at a Technician Commitment event at Queens University, Belfast (QUB). Concomitant with these IST events, I accepted my position as Applicant Support Mentor with the Science Council, providing workshops on professional registration, in person at nominated institutions or events and since lockdown, via Zoom on a national basis.

This appreciating body of national work, with its inception at the IST Newcastle AGM and my Science Council workshops has culminated in opportunities to work with Midlands Innovation and NTDC.

It would be remiss of me not to mention my own institution, the University of Leicester, which is undergoing a journey towards its Technician Commitment goals. I am now central to its plans, going forward into 2022, with myself playing a pivotal role in collective CAP applications for professional registration of staff

Let me finish by saying that my Science Council workshops during lockdown led to a Papin nomination for Outreach/Community work by technicians at Edinburgh Napier University (orchestrated by Russell Wilson) and endorsed by the VC at Leicester University. A special thank you to both…