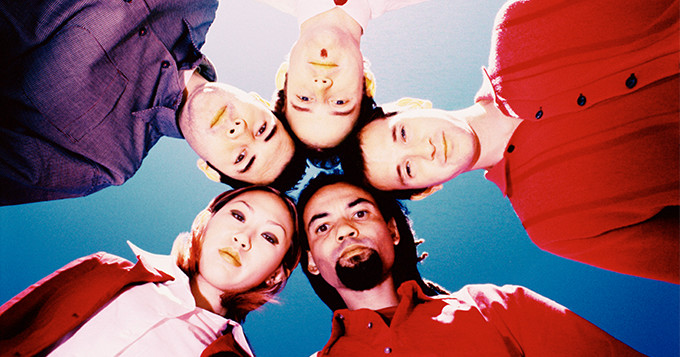 The House of Commons Science and Technology Select Committee’s report on women in scientific careers has called on the science community and government to do more to tackle gender perceptions and stereotypes in science careers. Acknowledging the multiple factors that cause under-representation of women in science the report questions the slow progress of current programmes aimed at increasing the number of women entering the science professions, although it did commend programmes like the Athena Swan Charter and Daphne Jackson Fellowships. The report says that particularly at senior levels “It is astonishing that despite clear imperatives and multiple initiatives to improve diversity in STEM, women still remain under-represented”.

On tackling gender stereotypes in schools the report expresses concern that girls’ views of science careers are established from an early age which can deter them from pursuing science further. The Committee also expressed concern about the lack of female role models to which girls and young women can look to. The report states that “emphasis is often placed on inspiring young girls to choose science, which is commendable, but such efforts are wasted if women are then disproportionately disadvantaged in scientific careers compared to men”.

The Science Council has welcomed the Committee’s thought provoking report and we share some of their frustration at the slow impact of existing programmes in academia. It is great to see the Committee giving consideration to perceptions and biases that occur in early years’ education and we should encourage more work on this issue which affects all diversity groups.

Through our new Diversity, Equality and Inclusion Strategy Group the Science Council will be helping professional bodies to do more to achieve greater diversity in the UK science workforce and we will be giving consideration to the recommendations in this report to see what we may be able to take forward.