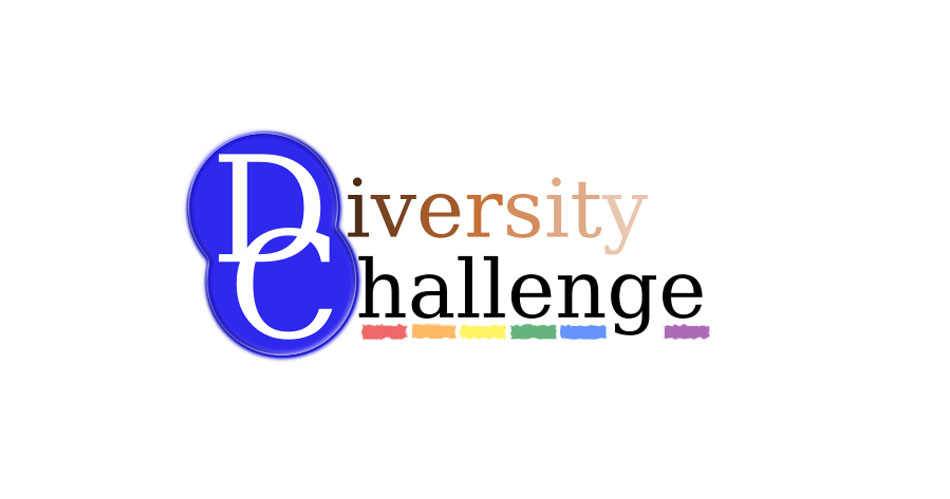 This article was originally published on 27/09/2019 by Shardell Joseph for IOM3’s Materials World website for Black History Month 2019,

Held at The Royal Institution, UK, Diversity Challenge was launched as a platform to highlight significant contributions made by scientists from diverse backgrounds and to open up a dialogue around the importance of greater inclusion. The event was inspired by the popular BBC2 quiz show University Challenge, and included short talks from early career researchers as well as a diversity in STEMM-based quiz.

The event was organised by UCL Physics PhD student, Luke Kristopher Davis, Francis Crick Institute Immunologist, Dr Faith Uwadiae, and AstraZeneca Scientist and Founder of Black British professionals in STEM (BBSTEM) Kayisha Payne, with quizmaster Digital Science Head of Public Engagement, Dr Suze Kundu. It was officially supported by Wellcome Trust and the London Centre of Nanotechnology. As the creator behind the game’s software, Davis explained how Diversity Challenge is different from other discourses around inclusivity in STEMM.

‘We are so often reminded about the struggles and issues for marginalised persons in STEMM which are incredibly important, but it is very easy to feel despondent about the state of inclusion in science. We wanted to remind people of positive narratives and that equality, diversity and inclusion work can be fun,’ Davis told Materials World.

He added that the organisers had endeavoured to be inclusive of everyone, having the participants come from a diverse range of backgrounds, and to show that when those issues are taken seriously it fosters a positive and engaging environment. ‘The quiz show is a fun and engaging way to learn more about underrepresented scientists, and to show that scientists taking part in the quiz can have fun,’ he said.

The opening speakers were early career researchers and students, each given a platform to discuss topics and issues they are passionate about. ‘They each were from an underrepresented group and bravely shared aspects of their life which had an impact on the way they navigate through scientific spaces,’ Davis said. Each speaker focused on a different minority of gender, disability, class and sexuality.

The event had a successful turnout with around 200 tickets sold. Looking to appeal to a diverse crowd, Davis said the event was intended to reach a younger audience who are are deciding on potential career paths. A post-event survey showed that 60.8% of the audience was under 30 – 15.7% of which were under 24 and 13.7% were 18 years old. Out of the attendees, 73.5% of people rated the event a 5/5 and 71.4% of people said their knowledge of underrepresented people had improved.

According to the Improving diversity in STEM study by Campaign for Science and Engineering, May 2014, black men and men of colour were 28% less likely to work in STEM than white men. Only 8% of British engineers and 4% of engineering apprentices are women. It also reported that 57% of disabled students were less likely to take up a postgraduate STEM study than non-disabled students. 40% of postgraduate research students are self-funded. The Royal Society of Chemistry (RSC), Institute of Physics and Royal Astronomical Society survey – Exploring the workplace for LGBT+ physical scientists – reported that 28% of LGBTQ+ people considered quitting in the past year, and one in five trans scientists think about it often.

Diversity in STEM is an issue that is becoming more imperative for political, academic and corporate agendas, but the rate at which change is being adopted is slow. Also, most of the attention on celebrated scientists and innovators tends to focus on those from majority groups within STEM.

In recent years, there has been great momentum around improving diversity in STEM, highlighting the ways in which increasing diversity can be beneficial, drive innovation, and improve the work environment.

‘Improving equality, diversity and inclusivity (EDI) in the workplace leads to a happier, safer and more accommodating environment. That is sufficient for us to work towards improving EDI. It is generally true that when EDI is taken seriously people are more productive and more likely to stay,’ Davis said.

‘When we are asked how does diversity benefit STEMM and R&D, it is all too easy to fall into the trap that the benefits and desires of those people who do the science come second to the output of said science. We should improve diversity and inclusivity in the workplace because it makes the people in the workplace happier.’

Read Shardell’s other blogs for the Science Council and Material World here.