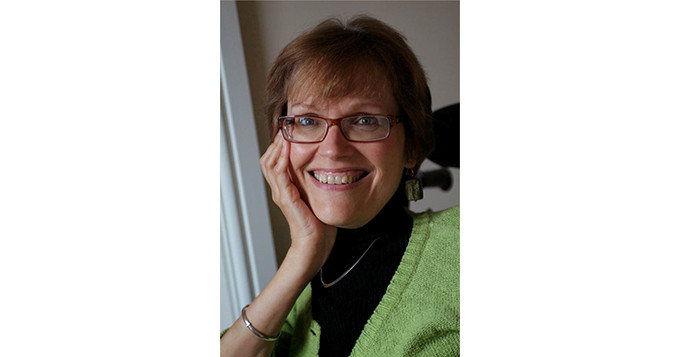 Being a board member can be tricky but fulfilling

One of the hardest things for people to do when they join a board is to leave behind the urge to do things.  In my day job in the rail industry, it was my job to get things done – to make things happen. That was exciting and rewarding! When I started working as a board member, I still wanted to do that. I could see lots of things that needed to happen and, in many cases, I was perfectly capable of doing them. At first, I was working with very small organisations some of which didn’t really have an executive at all, so it really was up to board members to get things done. But as I began to work with bigger organisations where there was an executive team responsible for delivery I had to rethink my role and learn to step back a bit. That’s really hard and it can sometimes create the crisis of identity. Who am I, if I’m not someone who does things? Who can point to something and say: “that was me – I did that!”?

The difference between board members and the executive team

Gradually, I came to realise that the distinction between board members and the executive team is a really important one. It gives an organisation security and stability. Boards direct the organisation, devising strategy and monitoring its implementation, and protect the organisation against risk whether that’s to its financial sustainability, reputation or the value it provides to members/users of services. Executive teams make things happen and provide quality information to the board, helping them make the right decisions and keep the organisation on track.

I say that as if it’s simple, but it’s not. The line between board and executive team is not a beautifully clear, solid, straight black line. It’s grey, blurry and wiggly. And it should be the subject of negotiation between executives and the board, usually mediated through the chief executive and the chair, on an ongoing basis. That said, there are definitely things that sit on one side of the line or the other. Some matters should be reserved for the board, such as approving major items of expenditure, or approving critical policies that can impact the organisation’s reputation. Some matters should be delegated to the executive team led by the Chief Executive such as expenditure up to a pre-agreed level so they can run the organisation day-to-day, or recruiting and developing staff. Spelling these things out is good practice and can help to highlight areas where a little more negotiation is needed to keep relationships and the organisation running smoothly.

More than one role

Just to add a further complication, sometimes executive team members also sit on the board. Or perhaps board members volunteer for the organisation. That makes it harder to the individual, who has to keep remembering which role they play at any given moment. Is it my job to make things happen today or is it my job to help to decide what should be happening?  This can bring a really interesting dynamic where board members understand the organisation and its services in deeper ways.  However, you need to make sure people are taking the appropriate perspective in decision making so that conflicts of interest and conflicts of loyalty are kept under control.

When I was chair of Scope, we had a session at one of our board away days where we took a series of case studies and, in small groups of mixed executive team and board members, we debated whose job it was to do the various things needed to address the situation in the case study. I’m pleased to say the exercise didn’t reveal irreconcilable differences, and it was really helpful way to clarify roles in life-like examples.  But it also served to build trust between the two groups as we discovered that we could rely on each other with confidence to do our job and not to meddle!

The relationship between board and executive team should be symbiotic and flowing.  Managed well, it brings an energy and commitment to the actions of the top team that can revolutionise the way the organisation works – so it’s worth working on it!

Dr Alice Maynard, CBE, C Dir, Director: Future Inclusion an inclusion expert with extensive experience operating at Board level in executive, non-executive and consulting roles in a variety of organisations.