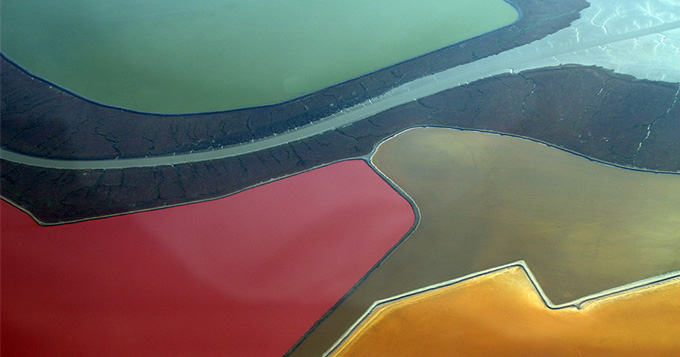 View the original post on the Altmetric blog. Links to the papers are included in the References section at the end. 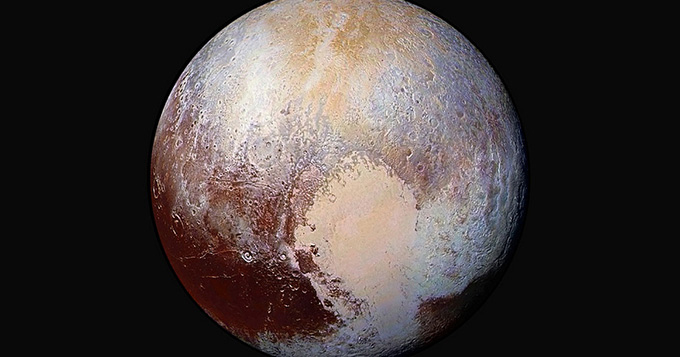 The top High Five paper this month was published in The Astronomical Journal. In the article, authors Konstantin Batygin and Michael Brown ask the question: ‘Did scientists just discover Planet Nine of our solar system?!’

Although there is no data related to a direct detection of a ninth planet in the far solar system, Batygin and Brown provide evidence that points to the possibility of such a planet based on patterns in the movement of other small celestial bodies suggesting they are being affected by the gravity another planet-sized object.

2. You are mostly human 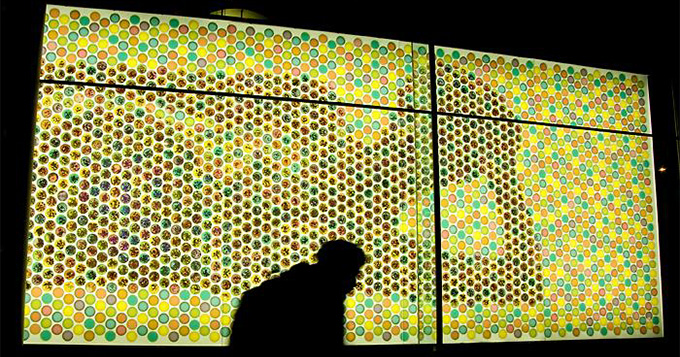 The next High Five paper busts the myth that our human bodies contain more bacteria than they do our own human cells. In a study, which was was posted on the preprint server bioRxiv on the 25th January, a team of researchers searched through the scientific literature for actual measurements of the number of human cells in the body and number of microbes in various human tissue samples. What they found, though, looked more like a 1:1 ratio of microbes to human cells.

Our third High Five paper from January, published in Science magazine, documents the arrival of a new era of human impact on the planet.

Humans are undoubtedly altering many geological processes on Earth—and have been for some time. But what is the stratigraphic evidence for officially distinguishing this new human-dominated time period, termed the “Anthropocene,” from the preceding Holocene epoch? Waters et al. review climatic, biological, and geochemical signatures of human activity in sediments and ice cores. Combined with deposits of new materials and radionuclides, as well as human-caused modification of sedimentary processes, the research demonstrates that the Anthropocene stands alone stratigraphically as a new epoch beginning sometime in the mid–20th century. 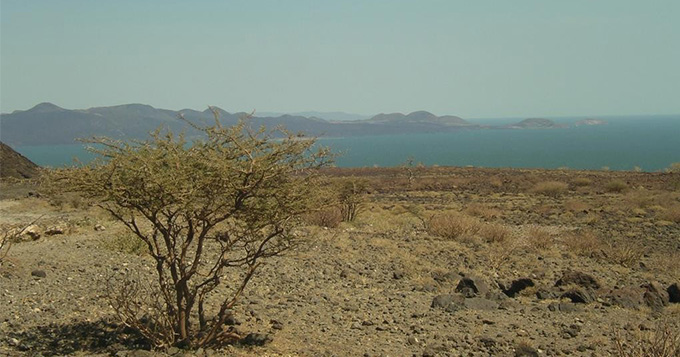 Our next High Five paper was published in Nature magazine. The study authors report on a case of violence between hunter-gatherers during the late Pleistocene and early Holocene period – before the existence of warfare as we know it today. Or so we thought. The research finds evidence that warfare was part of the repertoire of inter-group relations among prehistoric hunter-gatherers.

5. Ancient Use of Advanced Geometry 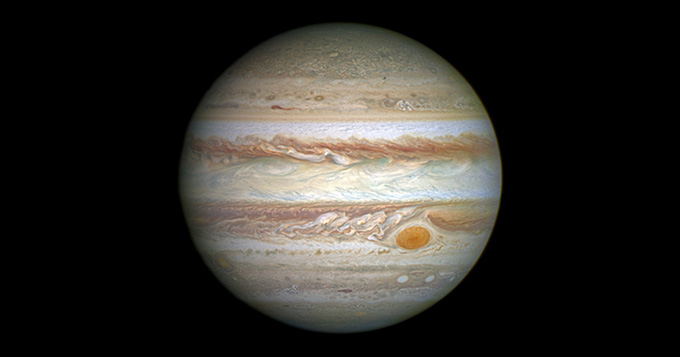 Our final High Five paper is a report published in Science magazine that investigates how Ancient Babylonian astronomers managed to track Jupiter’s position.

The study analyzed four clay tablets dating from 350 to 50 BC featuring the wedge-shaped ancient Babylonian cuneiform script describing how to track the planet Jupiter’s path across the sky, and determined that ancient Babylonian astronomers used sophisticated geometric techniques that until now had been considered an achievement of medieval European scholars.