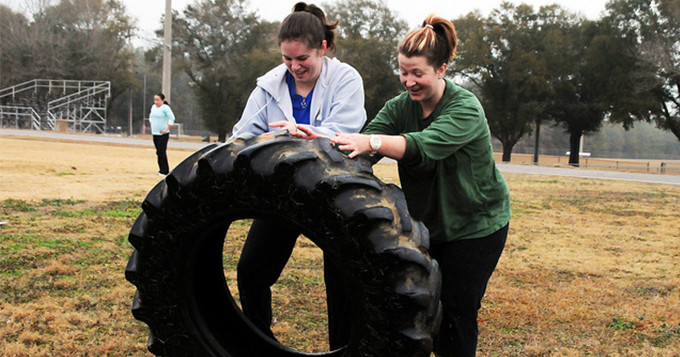 Altmetric’s High Five – Research That Will Delight and Disturb You, Featuring an Ancient Ancestor and Human-Animal Hybrids (January 2017) 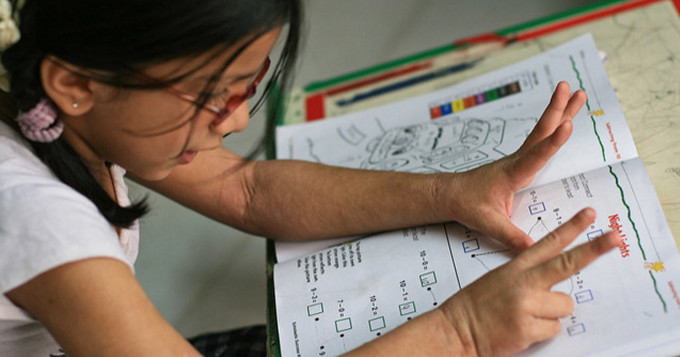 Our first High Five paper is “Gender stereotypes about intellectual ability emerge early and influence children’s interests,” published in Science magazine in late January. In this study, Lin Bian and colleagues assessed children’s perceptions of their own brilliance versus other characteristics, such as niceness, and compared these perceptions between boys and girls.

Over 300 news outlets covered this study. Some media stories about this study highlighted that in the end, stereotypes can hold back both girls and boys from doing well in school and pursuing careers in technical fields. 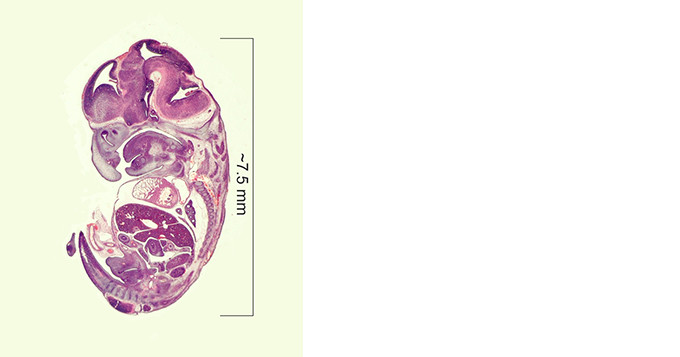 Our next High Five paper is “Interspecies Chimerism with Mammalian Pluripotent Stem Cells,” published in Cell. The study, covered by nearly 300 media outlets, caused a stir and sparked some controversy surrounding the idea of creating “human-animal hybrids.” The real story, however, is more complicated. 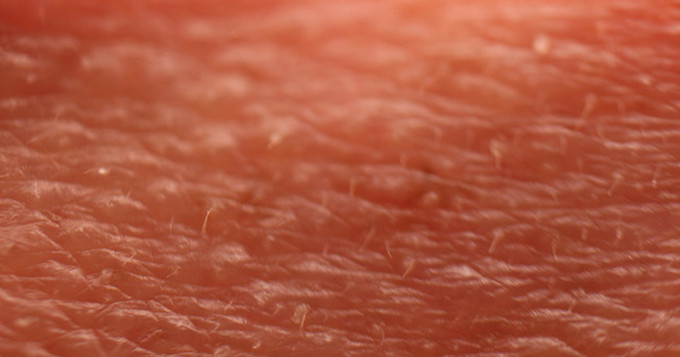 Nearly 100 news outlets covered the study, which also received a lot of attention on Twitter and Facebook. 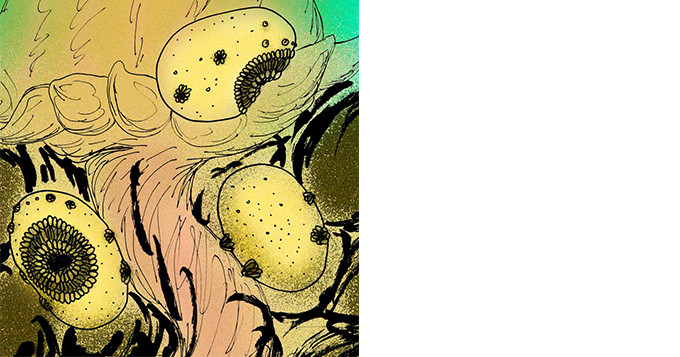 Our next High Five paper is “Meiofaunal deuterostomes from the basal Cambrian of Shaanxi (China),” published in Nature. For this study, we go back in time to look at a very early ancestor of vertebrates (including us) living in both marine and fresh water environments, called Saccorhytus coronarius.

Our final High Five paper, published in JAMA Internal Medicine in January 2017, is “Association of “Weekend Warrior” and Other Leisure Time Physical Activity Patterns With Risks for All-Cause, Cardiovascular Disease, and Cancer Mortality.”

Over 120 news outlets covered the study, which appeared to be popular in social media due to the good news for weekend fitness lovers.