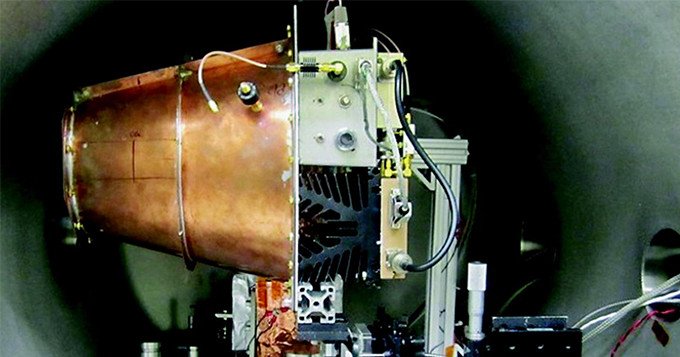 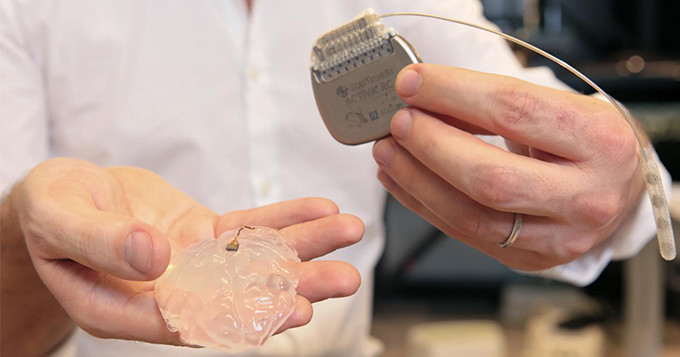 A microelectrode array and a silicon model of a primate’s brain, as well as a pulse generator used to stimulate electrodes implanted on the spinal cord. Image credit: Alain Herzog / EPFL

The technology is based upon wireless information transfer from a brain implant to electrodes embedded in the lower spinal cord, “bypassing” or going around a site of injury in the spinal cord, or where the cord has been cut. 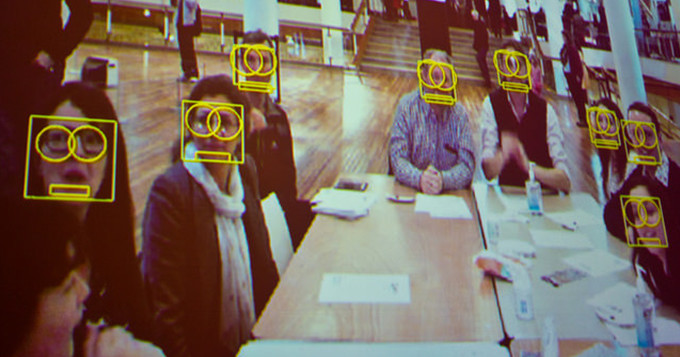 Our second High Five paper is “Automated Inference on Criminality using Face Images,” posted to ArXiv.org in November 2016. Using automated inference based on still face images, researchers Xiaolin Wu and Xi Zhang concluded that “the faces of general law-biding public have a greater degree of resemblance compared with the faces of criminals, or criminals have a higher degree of dissimilarity in facial appearance than normal people.” They also discovered particular facial structural features that predicted criminality.

The study garnered news stories in over 20 news outlets, and was highly tweeted by members of the public according to Altmetric data.

3. The ocean under Pluto’s heart 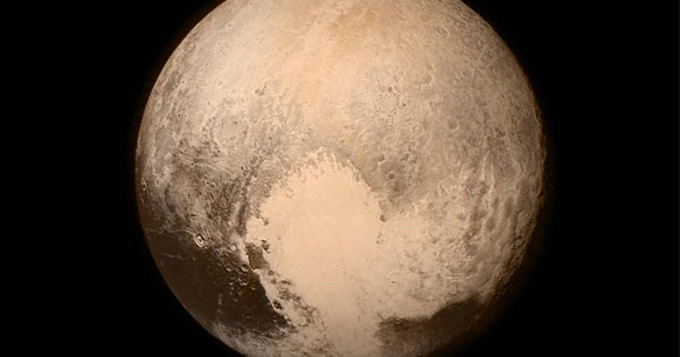 Our next High Five study is “Reorientation of Sputnik Planitia implies a subsurface ocean on Pluto,” published in Nature this month.

Researchers proposed that “a large impact on Pluto’s surface carved away ice to form the Sputnik Planitia basin”, thus allowing Pluto’s subsurface ocean to find its way into the basin and throw the planet “off balance.” Mystery solved?!

4. From microwave to spaceship engine – myth or reality?

Our next High Five paper is “Measurement of Impulsive Thrust from a Closed Radio-Frequency Cavity in Vacuum,” published in the Journal of Propulsion and Power in November 2016. The paper has an obscure title and even more obscure abstract.

Some science writers have cast significant doubts on whether this device, or mechanism for propulsion, could actually work. Is this idea for a spaceship engine impossible? 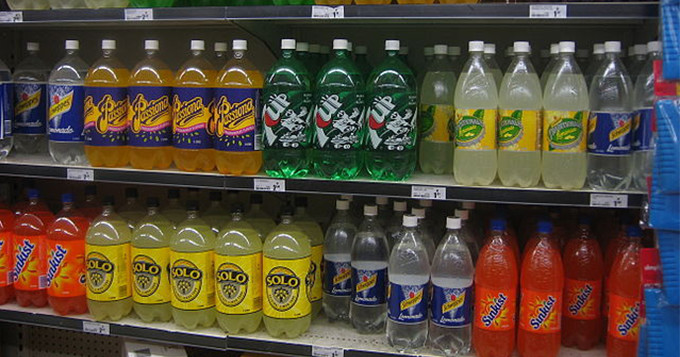