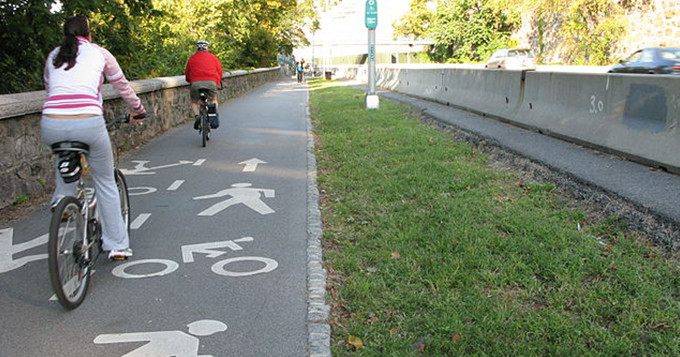 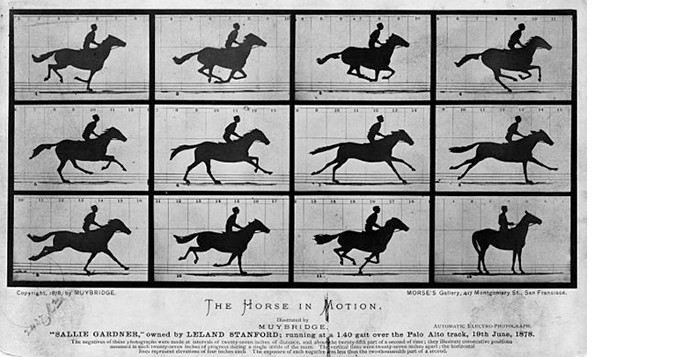 Could our future computers be living, literally made out of living cells? Our first High Five paper is “CRISPR–Cas encoding of a digital movie into the genomes of a population of living bacteria,” published in Nature in July.

Over 100 news outlets covered the study, along with nearly 5,000 Twitter users. 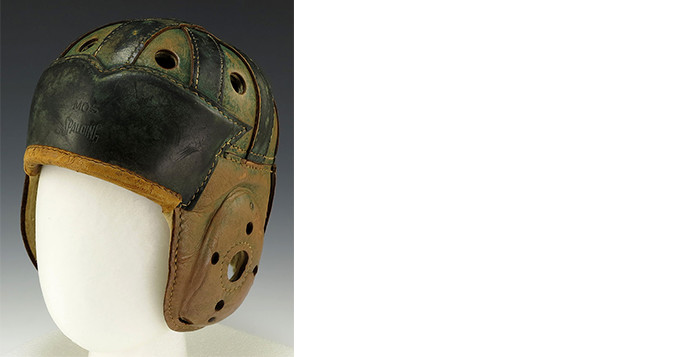 A leather football helmet from the 1930s. Via Wikimedia

Our second High Five paper is “Clinicopathological Evaluation of Chronic Traumatic Encephalopathy in Players of American Football,” published in JAMA in July. The study authors found, using a convenience sample of deceased football players who donated their brains for research, that “a high proportion had neuropathological evidence of CTE [chronic traumatic encephalopathy], suggesting that CTE may be related to prior participation in football.”

3. Physical (in)activity around the globe

Our third High Five paper is “Large-scale physical activity data reveal worldwide activity inequality,” published in Nature in July. Using smartphone accelerometers to collect data, the study authors found inequality in activity level within countries, and that this inequality “is a better predictor of obesity prevalence in the population than average activity volume.”

Just a little over 100 news outlets covered the study. 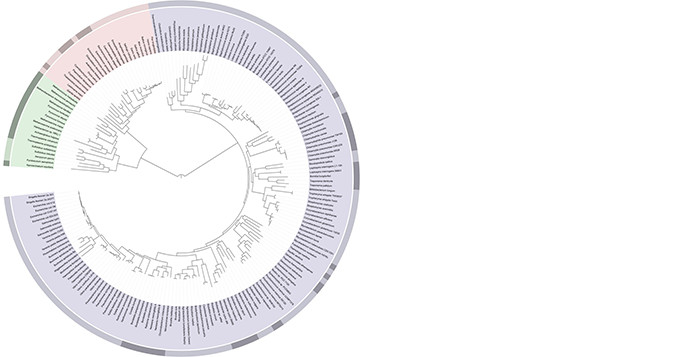 Our next High Five paper is “Biological annihilation via the ongoing sixth mass extinction signaled by vertebrate population losses and declines,” published in PNAS in July. The study authors underline the severity of the current extinction rates of animals on Earth.

5. Our love affair with coffee continues 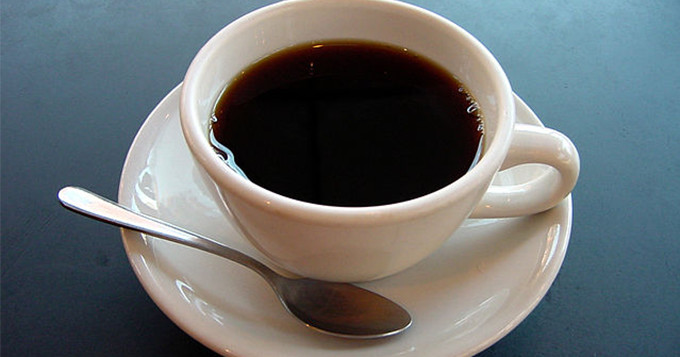 Nearly 160 news outlets covered the study. But some science outlets denounced hype surrounding the findings. “Coffee drinkers live longer” turns out to be an overly simplistic interpretation of the study’s results.

1. CRISPR–Cas encoding of a digital movie into the genomes of a population of living bacteria