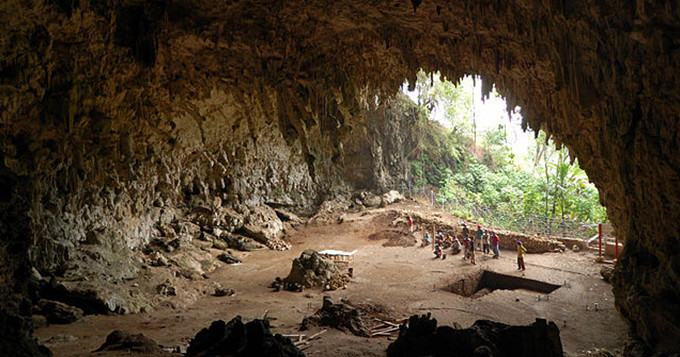 Welcome to the Altmetric High Five for June, in association with the Science Council. On a monthly basis, the High Five posts examine a selection of the most popular research outputs Altmetric has seen attention for that month. Our theme this month is, well, humans.

1. Lighting up the Dark

The Washington Post and several other media outlets featured, in their stories, a striking animation of light pollution across the globe using data from the newly released world atlas of artificial night-sky brightness.

2. Uncovering the mysterious history of “the hobbits”

Our second High Five paper is “Homo floresiensis-like fossils from the early Middle Pleistocene of Flores”, published in Nature in June. The paper describes the discovery of fossils that belonged to ancestors of Homo floresiensis, an oddly small hominin species in western Flores, Indonesia known in familiar terms as “the hobbits.”

The fossils of the ancestor species, a mandible and several teeth, are also very small, but share features with Homo erectus, suggesting that the hobbits descended from H. erectus but went through process of “island dwarfism,” shrinking in size relatively rapidly perhaps due limited resources on the islands on which they were found. Over 200 news outlets covered the study.

3. A driverless car is about to crash. Should it save the passenger(s) or the pedestrians? 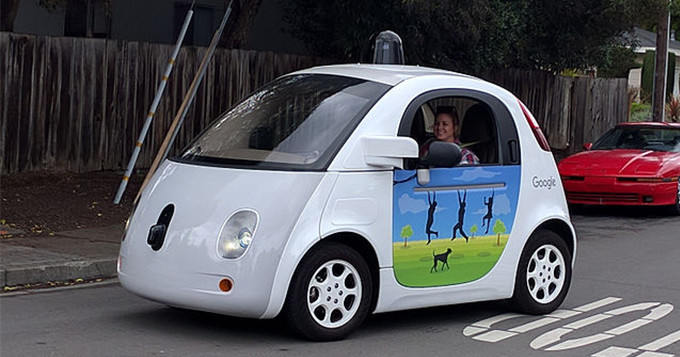 Our third High Five paper is “The social dilemma of autonomous vehicles”, a report in Science magazine published in June 2016.

“When it becomes possible to program decision-making based on moral principles into machines, will self-interest or the public good predominate? In a series of surveys, Bonnefon et al. found that even though participants approve of autonomous vehicles that might sacrifice passengers to save others, respondents would prefer not to ride in such vehicles.” – Science

The report garnered hundreds of news stories and blog posts.

4. The Bigger the Glass… 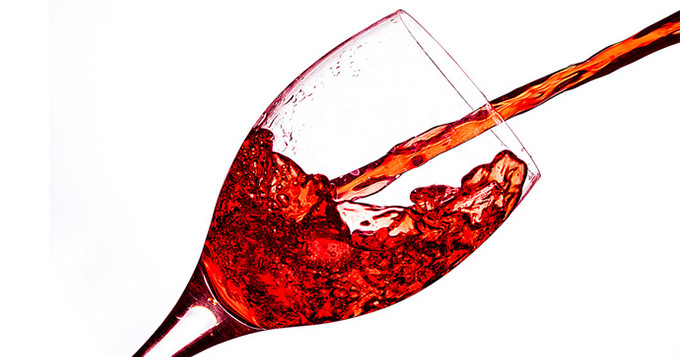 Our next High Five paper is  “Does wine glass size influence sales for on-site consumption? A multiple treatment reversal design”, published in BMC Public Health. The study indicates that wine sales went up when wine was sold in larger compared to standard-sized glasses in a bar and restaurant in England.

Over 150 news outlets covered the study. Many included a message that if audiences wanted to cut down on their wine consumption, they could start with a smaller glass. However, the study findings were inconclusive as to whether wine consumption goes down when wine is sold in smaller than standard-size glasses. 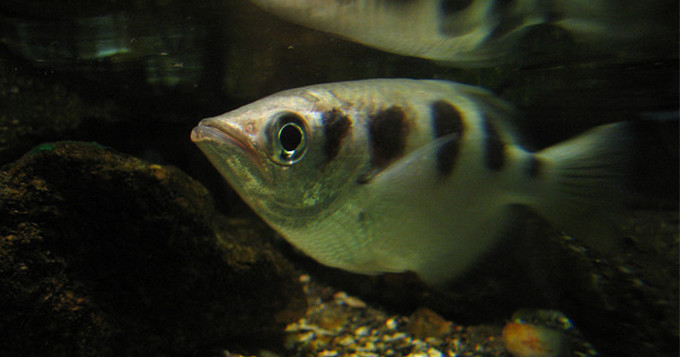 Our final High Five paper is my personal favorite. “Discrimination of human faces by archerfish (Toxotes chatareus)” was published in Nature Scientific Reports in June 2016. The study sheds light on facial recognition… by fish.

“Fish do not appear to possess neocortex-like cells, and given their lack of direct exposure to humans, are unlikely to have evolved any specialized capabilities for human facial recognition. Using a two-alternative forced-choice procedure, we show that archerfish (Toxotes chatareus) can learn to discriminate a large number of human face images […] This study not only demonstrates that archerfish have impressive pattern discrimination abilities, but also provides evidence that a vertebrate lacking a neocortex and without an evolutionary prerogative to discriminate human faces, can nonetheless do so to a high degree of accuracy.” – Newport et al. 2016

2. Homo floresiensis-like fossils from the early Middle Pleistocene of Flores

3. The social dilemma of autonomous vehicles