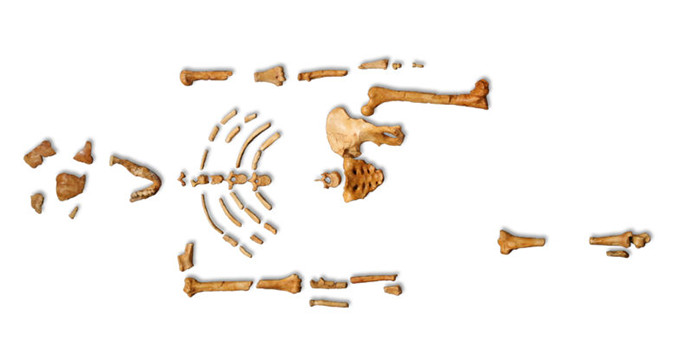 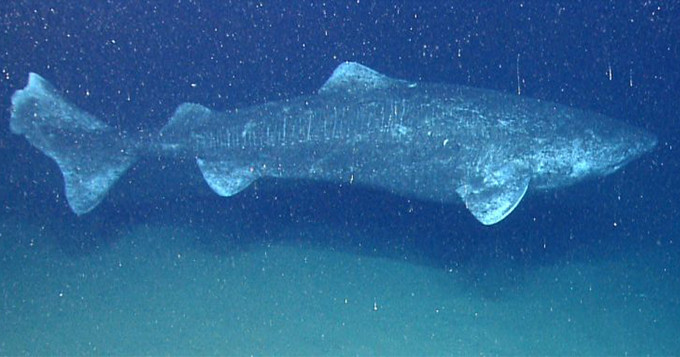 Our first High Five paper this month is “Eye lens radiocarbon reveals centuries of longevity in the Greenland shark (Somniosus microcephalus),” a report published in Science magazine. The paper provides evidence, through radiocarbon dating of eye tissue, that the Greenland shark is the longest-lived vertebrate known with a lifespan for female sharks of at least 272 years. The oldest among the sharks dated was nearly 400 years old.

Over 160 news outlets and 25 blogs covered the study.

The study will likely spur more research on the Greenland shark, about which we know relatively little, as well as hopefully conservation efforts for these and other long-lived vertebrates.

2. A new Earth-like planet to explore? 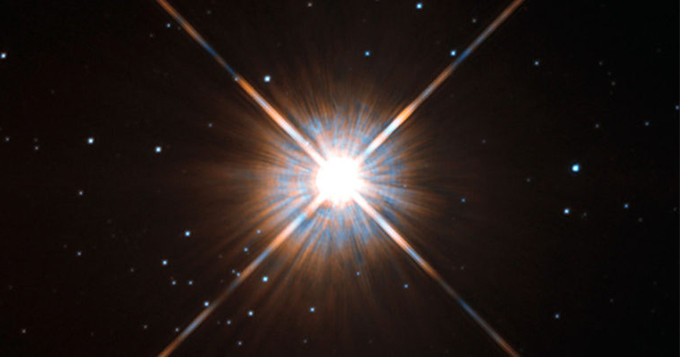 Our next High Five paper is “A terrestrial planet candidate in a temperate orbit around Proxima Centauri,” published in Nature this month. The paper describes an Earth-sized planet that is orbiting Proxima Centauri, the star closest to the Sun, at the “right distance for liquid water to exist.”

3. Training the brain with virtual reality

Our next High Five paper is “Perimortem fractures in Lucy suggest mortality from fall out of tall tree,” published in Nature this month. The study provides evidence that the fossil ‘Lucy’ (Australopithecus afarensis) died from a “vertical deceleration event or impact following a fall from considerable height that produced compressive and hinge (greenstick) fractures in multiple skeletal elements.”

Over 160 news outlets covered the study.

5. Can Instagram tell us if a person is depressed? 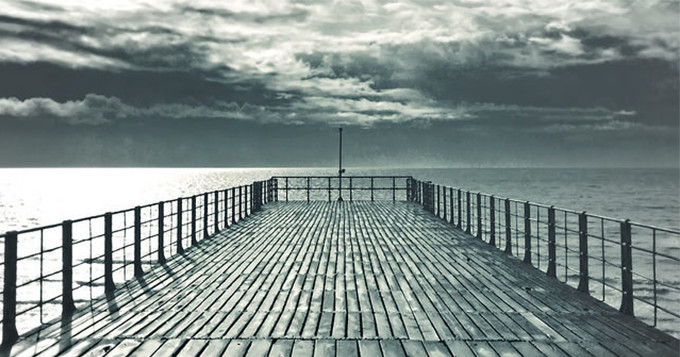 2. A terrestrial planet candidate in a temperate orbit around Proxima Centauri

4. Perimortem fractures in Lucy suggest mortality from fall out of tall tree