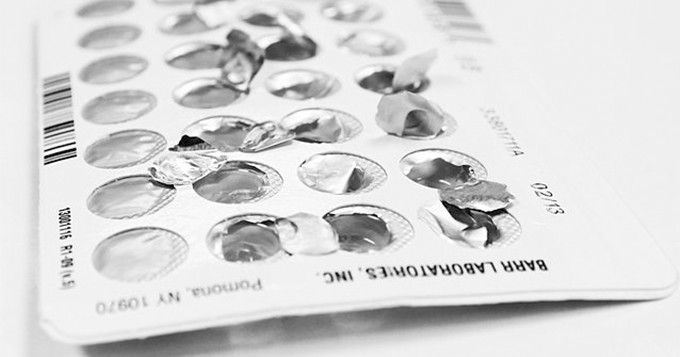 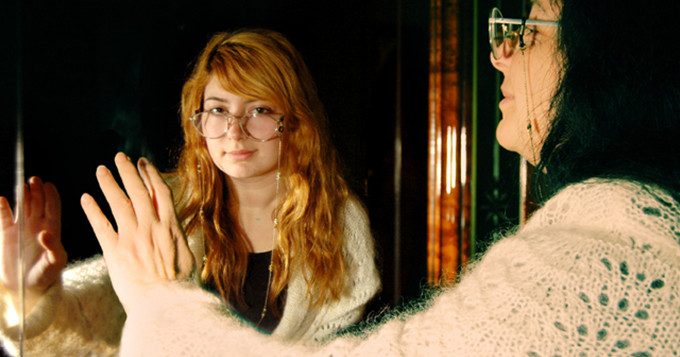 Our first High Five paper is “Evidence for a limit to human lifespan,” published in Nature this month. The study authors analyzed global demographic data, and found that “improvements in survival with age tend to decline after age 100, and […] age at death of the world’s oldest person has not increased since the 1990s.” The authors conclude that their results “strongly suggest that the maximum lifespan of humans is fixed and subject to natural constraints.” 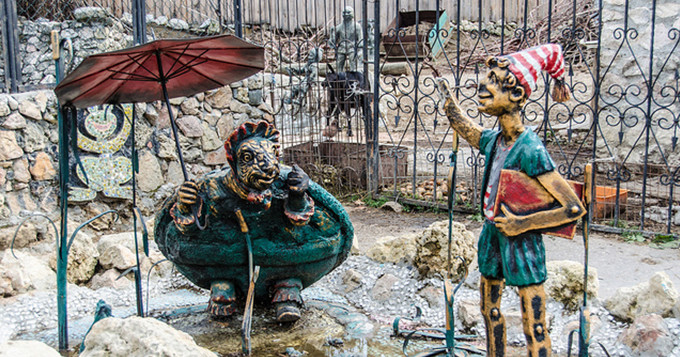 Our second High Five paper is “The brain adapts to dishonesty,” an article published in Nature Neuroscience this month. The study authors find, through functional MRI, a biological mechanism for the “slippery slope” of lying.

Nearly 200 news outlets covered the study. With the mass media currently focusing coverage in the presidential election, some news outlets took a political spin on the results of this study.

3. When you’ve got the wrong Patient Zero 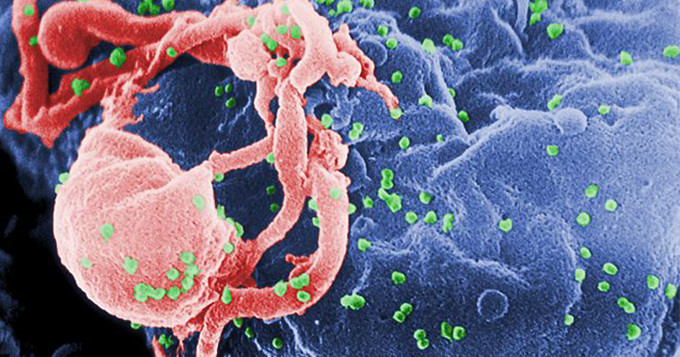 Our third High Five paper is “1970s and ‘Patient 0’ HIV-1 genomes illuminate early HIV/AIDS history in North America,” published in Nature this month. The authors created a full-genome “snapchat” of the U.S. HIV-1 epidemic, revealing that the epidemic emerged from a pre-existing Caribbean epidemic. This study takes the “blame” off of HIV-1 “patient zero” in the U.S.

Our next High Five paper is “Efficacy and Safety of an Injectable Combination Hormonal Contraceptive for Men,” published in the Journal of Clinical Endocrinology & Metabolism. The study evaluated a hormone treatment based method of male contraception in 320 participants. The paper’s primary findings were listed as: “The contraceptive efficacy was relatively good compared with other reversible methods available for men. The frequencies of mild to moderate mood disorders were relatively high.”

Over 200 news outlets covered the study. 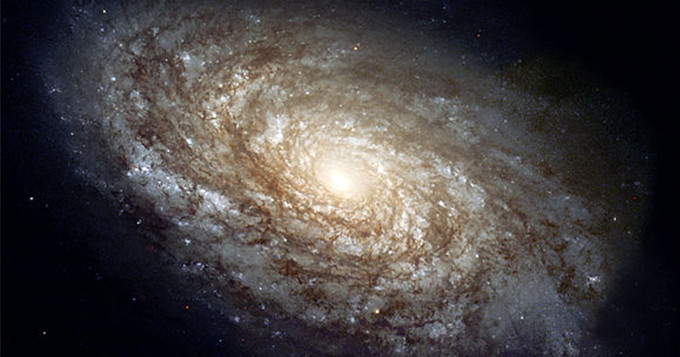 Our final High Five paper is “The Evolution of Galaxy Number Density at z < 8 and Its Implications.” The study appeared in The Astrophysical Journal this month.

“We […] show that the total number of galaxies in the universe [is] almost a factor of 10 higher than would be seen in an all sky survey at Hubble Ultra-Deep Field depth. We discuss the implications for these results for galaxy evolution, as well as compare our results with the latest models of galaxy formation. These results also reveal that the cosmic background light in the optical and near-infrared likely arise from these unobserved faint galaxies.” – Conselice et al. 2016