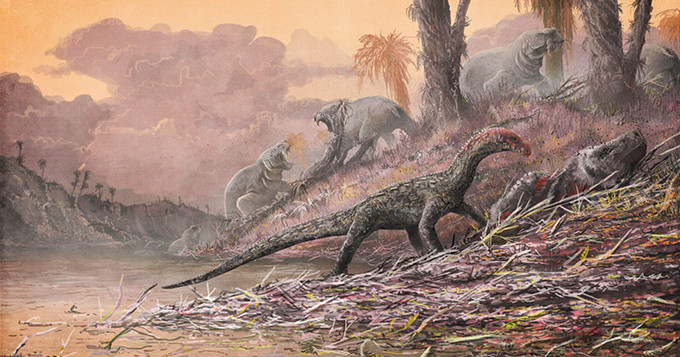 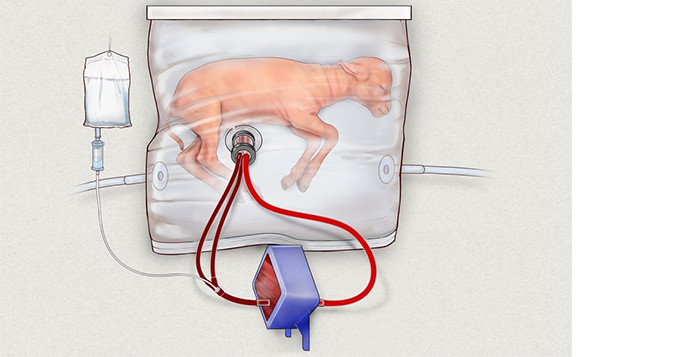 Our first High Five paper is “An extra-uterine system to physiologically support the extreme premature lamb,” published in Nature Communications this month.

You might have seen a viral video circling around social media this month with headlines such as “lamb being grown inside a plastic bag,” based on this study. The reality isn’t quite so macabre, but has applications in premature birth. The article describes “the development of a system that incorporates a pumpless oxygenator circuit connected to the fetus of a lamb via an umbilical cord interface that is maintained within a closed ‘amniotic fluid’ circuit that closely reproduces the environment of the womb.”

Nearly 350 news outlets covered the study. The Washington Post headlined, “This plastic bag, an artificial womb, could some day save extreme preemies.” 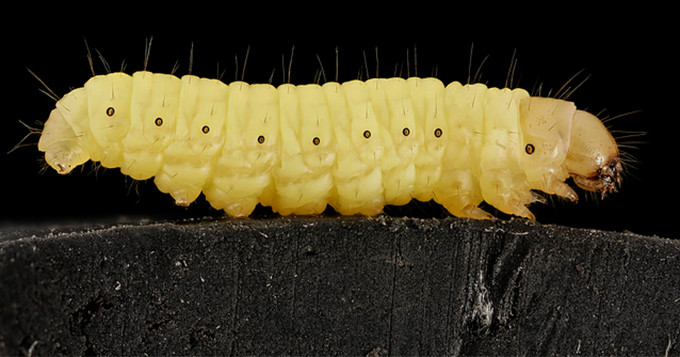 Over 200 news outlets covered the study, with headlines such as “The Lowly Wax Worm May Hold The Key To Biodegrading Plastic.”

Our third High Five paper is “The earliest bird-line archosaurs and the assembly of the dinosaur body plan,” published in Nature this month. The study describes a new clade of early dinosaur relatives that may better model the origin of dinosaurian features. Dinosaurs belonged to a larger group of organisms called archosaurs, which millions of years ago split into two branches: crocodilians, and the group we are familiar with today as including both dinosaurs and birds. 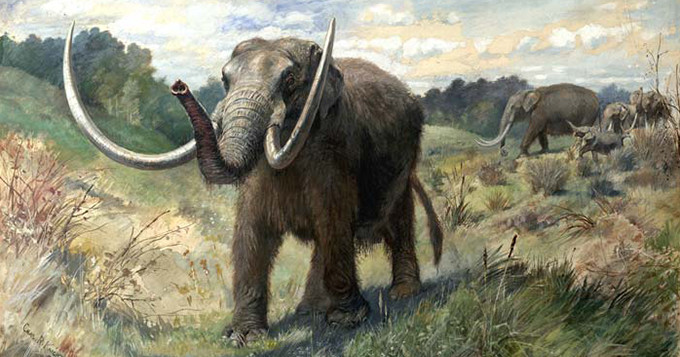 Our forth High Five paper is “A 130,000-year-old archaeological site in southern California, USA,” published in Nature this month. The study describes the discovery of an archeological site that is the oldest well-documented site in North America and that “substantially revises the timing of arrival of Homo into the Americas.”

“In an announcement, sure to spark a firestorm of controversy, researchers say they’ve found signs of ancient humans in California between 120,000 and 140,000 years ago—more than a hundred thousand years before humans were thought to exist anywhere in the Americas.” – Michael Greshko, NatGeo

Nearly 200 news outlets covered the study, which also gained lots of attention on Twitter and other social media networks. The study sparked controversy within the scientific community, however, about whether the evidence at the archaeological site actually points to the presence of human ancestors or not.

5. Could life be hiding on Saturn’s moon Enceladus? 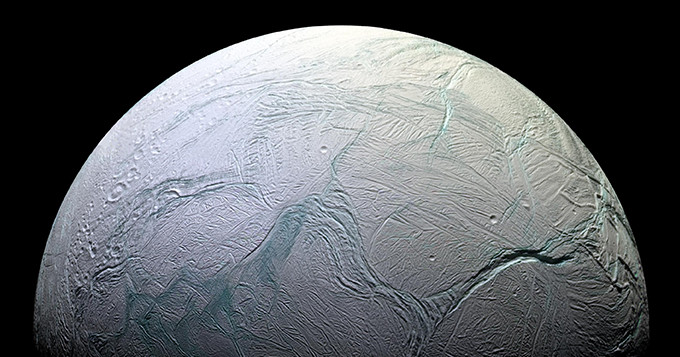 Our final High Five paper is “Cassini finds molecular hydrogen in the Enceladus plume: Evidence for hydrothermal processes,” published in Science this month. The study provides exciting evidence of hydrothermal processes on Saturn’s moon Enceladus, and thus potential sources of chemical energy that could sustain life.