1. The Year of the Cyber-Troll 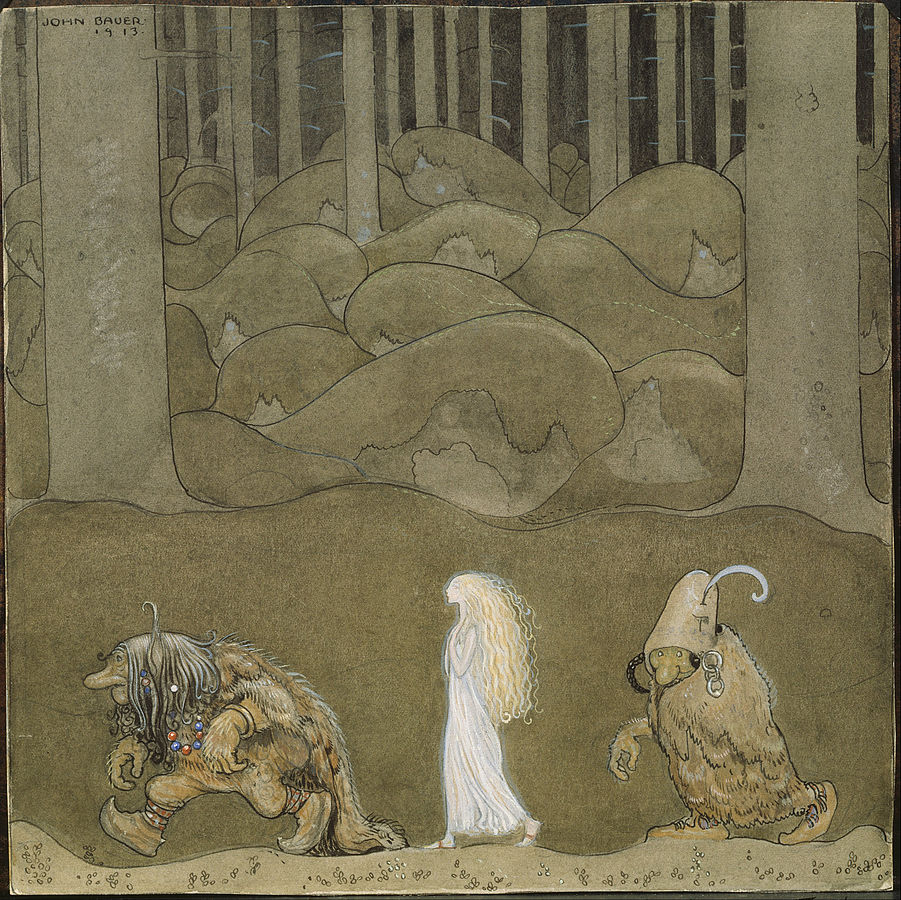 By 2018, most of us are familiar with online “trolls.” Now we have a psychological portrait of cyber-trolls, thanks to a short study published in Personality and Individual Differences last month. The study authors conclude that trolls are more likely to be male, to have high levels of trait psychopathy and sadism, and to have lower affective empathy.

The study was only covered by a handful of media outlets, but received most of its outstanding Altmetric attention via Twitter and Reddit. 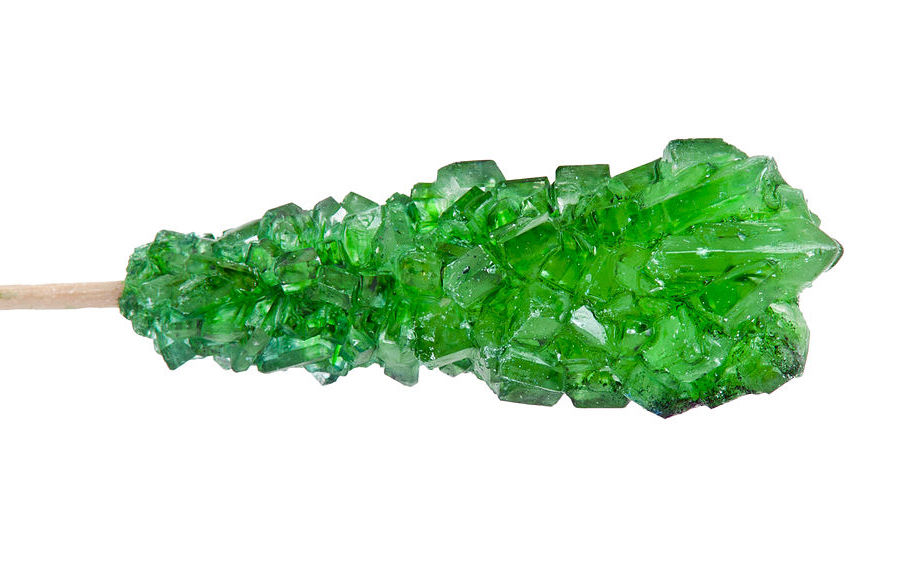 Our second High Five paper is “Primary care-led weight management for remission of type 2 diabetes (DiRECT),” published in The Lancet in December 2017. Over 160 news outlets covered the study, which used an open-label, cluster-randomized trial to assess the impact of intensive weight management on type 2 diabetes. Based on controlled weight loss, the authors found that “at 12 months, almost half of participants achieved remission to a non-diabetic state and off antidiabetic drugs.”

The strictly controlled diet consisted of consuming approximately 850 calories per day for several months. But while this diet helped many patients achieve remission from type 2 diabetes while getting the nutrients they needed, other self-administered diets may not work as effectively or safely. 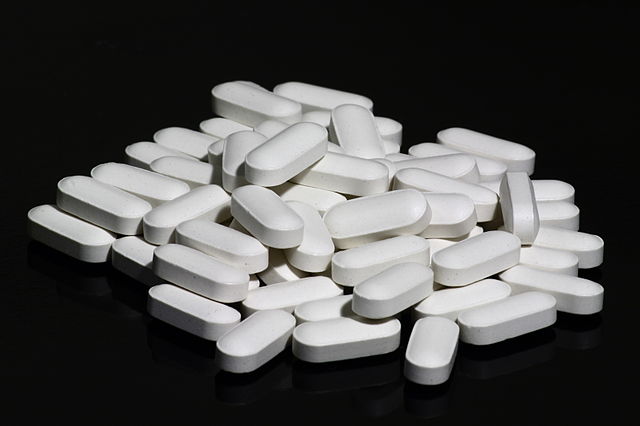 Our third High Five paper is “Association Between Calcium or Vitamin D Supplementation and Fracture Incidence in Community-Dwelling Older Adults” published in JAMA in December 2017. The authors conducted a systematic review and meta-analysis of clinical trials investigating the use the calcium and vitamin D supplements against hip fractures. They found no benefits of using these supplements.

The implications? Make your 2018 the year of fewer dietary supplements, at least when it comes to calcium and vitamin D, but more exercise. 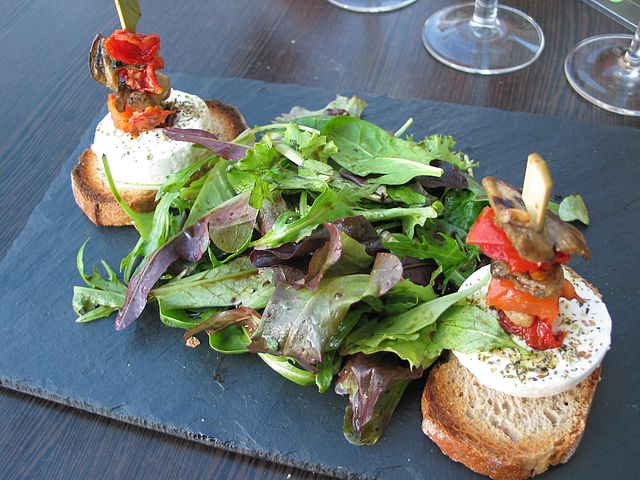 Our next High Five paper is “Nutrients and bioactives in green leafy vegetables and cognitive decline,” published in Neurology in December 2017. The authors of this study set out to investigate the associations between cognitive decline and the consumption of nutrients and bioactives in green leafy vegetables including vitamin K (phylloquinone), lutein, ?-carotene, nitrate, folate, kaempferol, and ?-tocopherol. The study consisted of a food frequency questionnaire and cognitive assessments among 960 individuals who participated in the Memory and Aging Project. 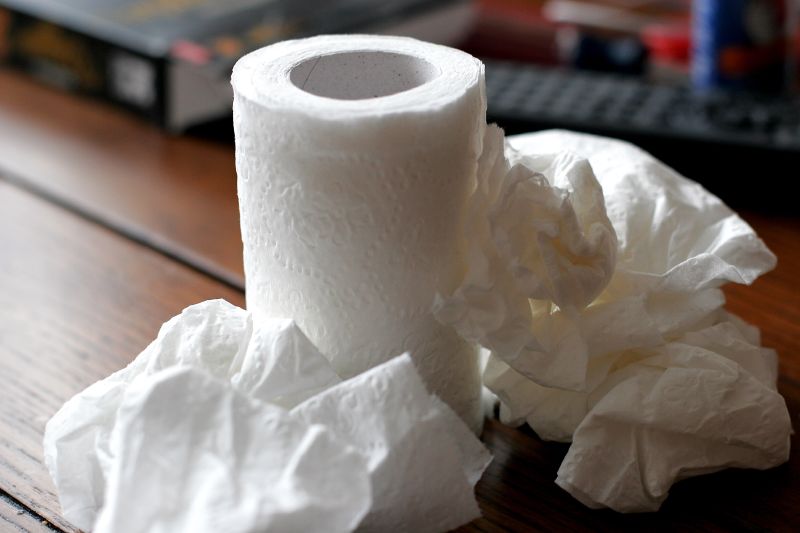 Our final High Five paper is a fun study published in the Christmas issue of the British Medical Journal, titled “The science behind ‘man flu.’” The study, although informal and written somewhat in jest, was actually researched and peer-reviewed. Kyle Sue, a clinical assistant professor in family medicine at the Memorial University of Newfoundland in Canada, searched scholarly databases for articles investigating gender differences in influenza cases, symptoms and morbidity.

As it turns out, there may be an immunity gap between men and women when it comes to viral respiratory illnesses. While “man flu” isn’t necessarily a real thing when it comes to the virus how it infects the body, men with the flu might indeed “feel worse for longer” as compared to women.

Over 180 news outlets covered the study, which was also mentioned over 1,100 times on Twitter.