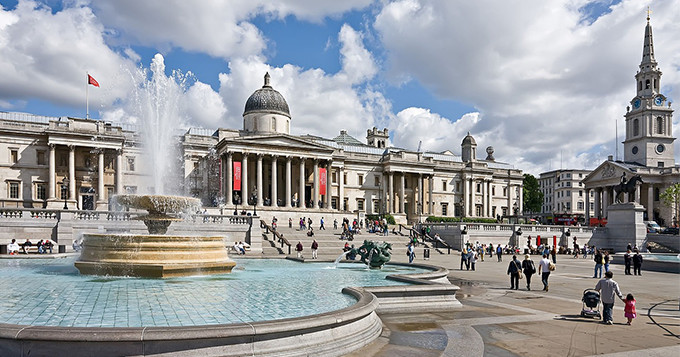 What would you like Sadiq Khan to do for London?

Now that the dust has settled and London has voted a new Mayor in Sadiq Khan, the hope for a better and improved London begins. There is no doubt that being mayor of one of the most influential cities in the world will see his to-do list seem like a never ending stream, and I’m sure we all have our own wish list of things we’d like him to address. So at the Science Council we asked our members and friends what they would like Mr Khan to do for science and scientists in London.

The Physiological Society calls on Sadiq Khan to:

London is home to over 40 universities which play an important role in the success of the city. Universities are a magnet for global talent and contribute to the economic success and cultural vibrancy of the capital.

Universities UK calls on Sadiq Khan to recognise and celebrate the contribution of London’s world-class universities by ensuring that London remains an attractive destination for talent from across Europe and the world, and retains access to vital international funding and networks.