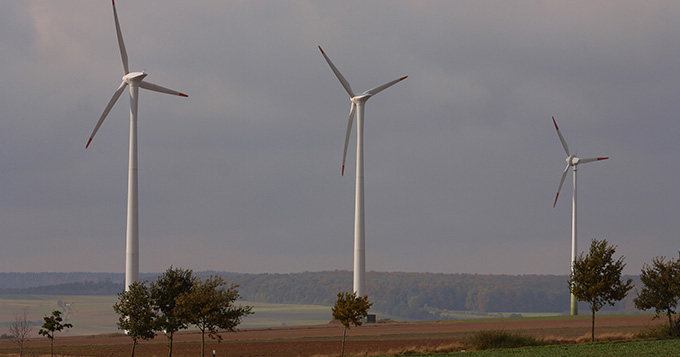 A new survey by Science Council member organisation, the Institution of Chemical Engineers (IChemE) reveals that their members support Britain’s continuing membership of the European Union by a ratio of more than three to one than those inclined to vote for ‘Brexit’.

Over 1,000 IChemE members in the UK responded to the survey, which reveals that 75% will vote to ‘remain’ in the EU when the vote takes place on Thursday 23 June. Only 2% are undecided, or planning to abstain, suggesting that minds are made up on both sides of the debate.

The Science Council is hosting a debate on Thursday 14 April on the subject UK Science Doesn’t Need the European Union.