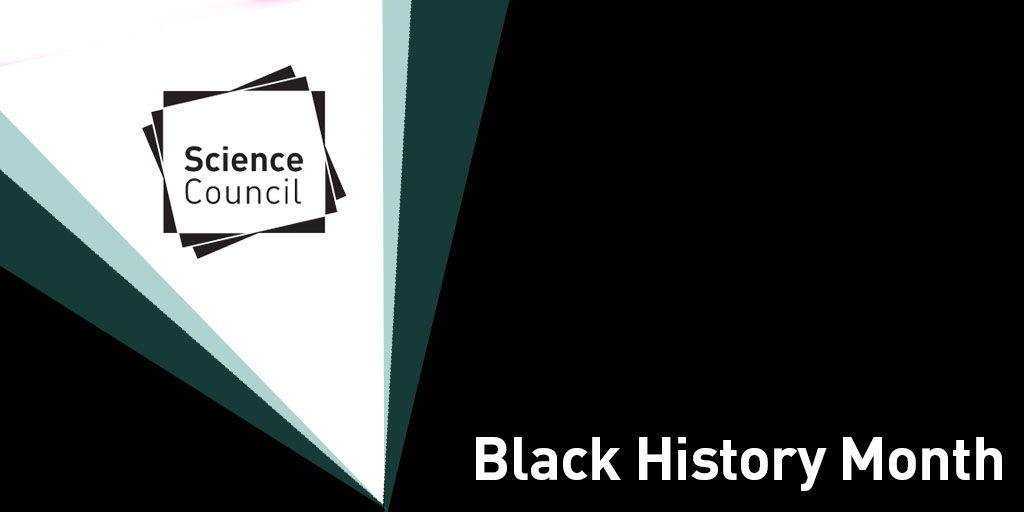 Katherine Johnson – highlighting the heroism of the hidden figure

Celebrating crucial black achievement in history, Nicole Lee, member of Ethnic Minorities in Materials Minerals and Mining (EMM3) and Senior Engineer at Frazer-Nash Consultancy, talks about the vital contributions made by Katherine Johnson, one of the female African-American mathematicians whose calculations were critical to the success of NASA’s USA space programme. 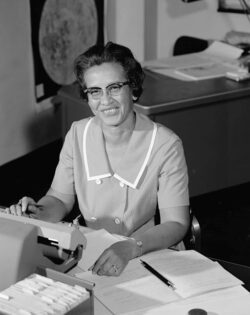 As seen in the film ‘Hidden Figures’, Katherine Johnson was a mathematician who was known for her work at NASA. She started out as a ‘computer’ who solved maths problems and was soon assigned to a temporary position in the Flight Research Division. As a result of her mathematical capabilities and hard work, this became a permanent assignment. Katherine was involved with trajectory calculations, launch windows and other vital analyses for various space flights – making sure that missions such as the 1969 Apollo 11 flight to the moon were safe and successful through accurate calculations.

It is astounding how Katherine and other ‘computers’ at NASA were able to solve such complex equations, and perform calculations manually to such precision, time constraints and accuracy. Beyond her exceptional mathematical ability, Katherine refused to be limited by her race or gender throughout her career. Juggling contributions to the space race with the implications of being a person of colour in the USA is truly admirable.

Katherine Johnson was one of three black students (and the first black woman) to be integrated into West Virginia University graduate school, while racial segregation was still rife in 1930s America. Katherine navigated her career successfully in spite of societal and personal circumstances – her husband passed away due to a brain tumour in 1956. As a black woman in the Flight Research Division, which was overwhelmingly dominated by white men, Katherine was known for being inquisitive and assertive, often to the surprise of her superiors. She asked to be included in meetings which had previously never included women, and earned herself additional responsibilities and recognition, such as being the first woman in the Flight Research Division to be credited as an author on a report. Her determination and commitment to pursue a career as a mathematician, despite insurmountable racial and gender barriers, is commendable.

Katherine Johnson’s achievements have emphasised the fact that opportunities in education and profession should not be bound by race, gender or other discriminations. Considering how Katherine tackled these obstacles many decades ago, it makes no sense that these prejudices still exist today. Her experiences have made me recognise that there is no room for bias or discriminatory behaviour in the workplace, regardless of whether it is intentional or not. I realise that ability is not defined by whatever stereotypes may be imposed upon you, and that you should not be dissuaded from pursuing your goals just because you don’t necessarily match the archetype.