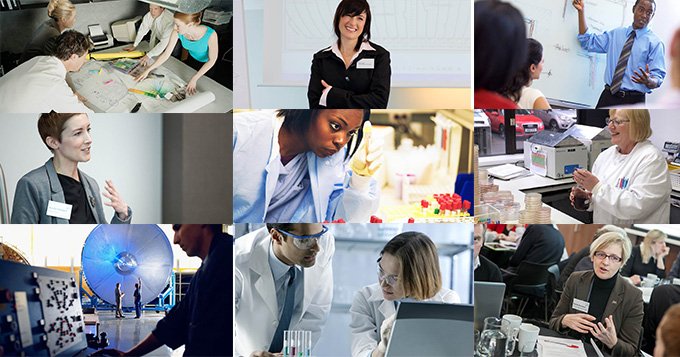 How do we define a scientist?

A few years ago, the Science Council put forward a definition of science. We would now like to turn our thoughts to the person that does the science.

What are the core skills, characteristics, the clues that identify someone as a ‘scientist’? Or perhaps it is easier to explore what is a scientist not? We do know there are lots of different disciplinary scientists – mathematicians, social scientists, microbiologists – but what is it that unites these practitioners under the banner of ‘scientist’?

I studied science at university, but I’m not sure that alone qualifies me to call myself a scientist. I’d like to think that my scientific approach – albeit to managing an organisation, rather than research, development or teaching – could qualify me, or is there more to it?

We have put together a first draft definition below. I invite you to read it, reflect on it and comment, or tweet us @science_council, to let us know what you think is missing and what is extraneous. We will be sharing an updated draft with our Board next month for their input and approval.

A scientist is someone who systematically gathers and uses research and evidence, making a hypothesis and testing it, to gain and share understanding and knowledge.

A scientist can be further defined by:

However all scientists are united by their relentless curiosity and systematic approach to assuaging it.

I look forward to your feedback.