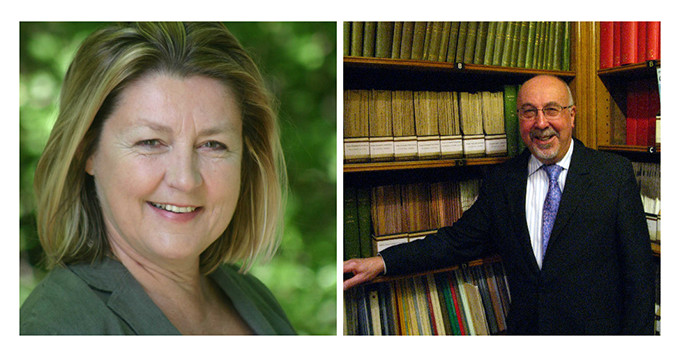 Congratulations to two Chartered Scientists who were honoured in the Queen’s 2017 New Year Honours List.

The Science Council’s Chair of Trustees, Dr Heather Barrett-Mold was awarded an OBE for services to Horticulture, Sustainable Development and Environmental Conservation.Dr Barrett-Mold has been Chair of the Board since July 2015.

If you are a Chartered Scientist and received an award in the New Year Honours list, please contact Oli O’Hanlon. We would love to hear from you.

If you are you looking for the opportunity to take a leading role in assuring the competence and conduct of scientists, contact us to find out more about becoming a Science Council trustee.